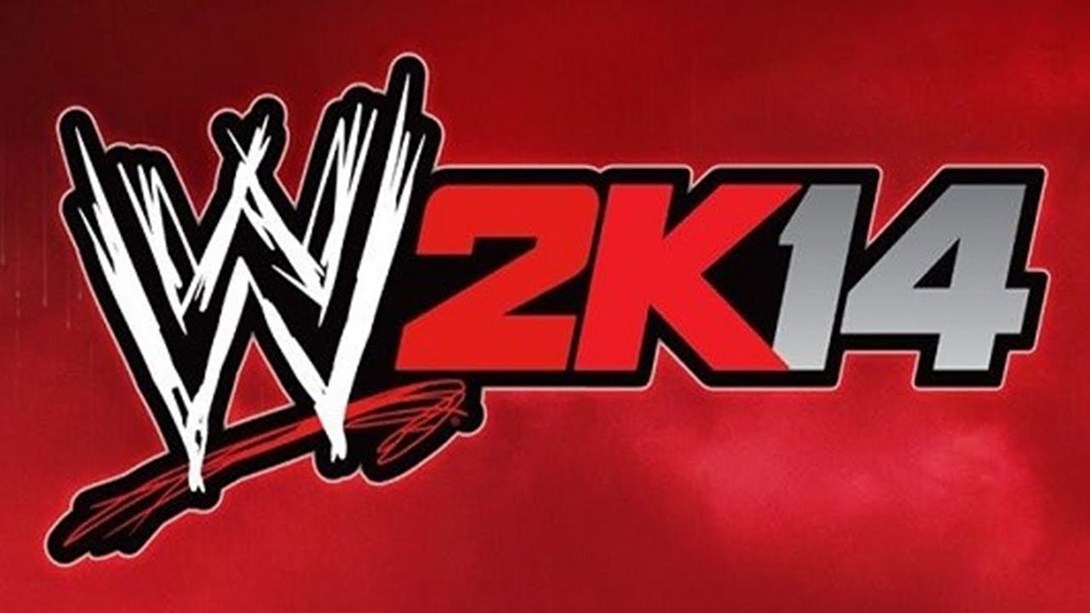 An ode to wrestling

WWE2K14 highlights some of the best moments in wrestling history.

My generation was fortunate to witness some of the finest moments on WWF, yes that’s what it was called back then. A time before we knew it was scripted, a time when it was about action and not ‘family friendly entertainment,’ WWE2K14 is a tribute to those glory years of wrestling.

The highlight of the game is the 30 years of Wrestlemania mode which allows players to relive some of the most iconic clashes on the greatest stage of them all. Players can either jump in and take things into their hands or they can follow objectives to relive the match just the way it happened. The mode offers a glimpse into the past of wrestling and with its historical match objectives lets players unlock classic wrestlers and attires for use in regular play later on. An appearance at Wrestlemania is considered a great achievement for any wrestler, however if there is anything greater than the spectacle of the WWE, it’s the Undertakers legendary unbeaten streak. Some feel his phenomenal 21-0 record will never be broken.

Well, WWE2K14 puts it in the players hands. Two game modes revolving around the Undertaker — Beat The Streak and DefendThe Streak give players a chance to cement their names in history. Defeat TheStreak pits players against the Undertaker at Wrestlemania as any superstar old or new in a match, are sure to remember. The Phenom is set to a new legendary difficulty higher than any in the game. Defend theStreak was a bit of a let down. I was hoping for historical matches however it’s a 30 man gauntlet match i.e. you face 30 opponents one after the other. A true test of your abilities, but not as appealing.

Like other recent WWE titles it features an universe mode that follows the annual calendar of the WWE all the way up till Wrestlemania. It’s the ‘Career Mode’ of wrestling so to speak. You can play with your favorite superstar or can throw in a custom creation. The game also lets you create ‘feuds’ between wrestlers that play out over the course of a few weeks with backstage attacks, match interruptions and a whole lot of badmouthing.

The gameplay is great, however the regular ‘strikes’ by the wrestlers are out of balance. They operate extremely fast and most of the action seems to be centered around reversals. It feels more like button mash at times rather than a well choreographed back and forth of body slams and headlocks

If you are looking forward to enjoy some of the legends of wrestling in action then WWE2K14 is a good buy, but make sure you have friends to play it with. WWE 2K14 will bring a smile to the faces of older gamers while giving younger ones a glimpse of what wrestling was all about.

WWE2K14 will give younger players a glimpse of old school wrestling.