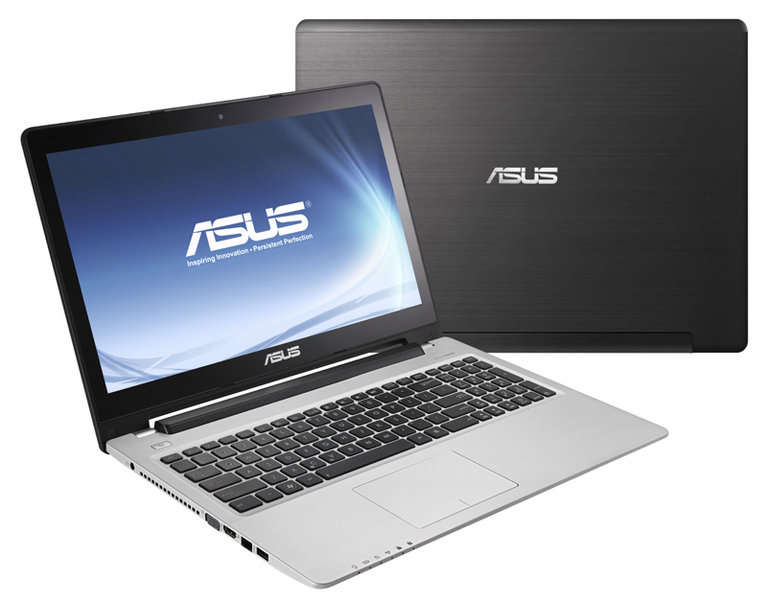 The ASUS V550C Ultrabook may come off to be a fairly decent PC. It comes with 4GB RAM, a 24GB SSD, a 750GB HDD, 4GB Nvidia GeForce GT740M graphics, and a dual core 1.8GHz Intel Core i5 CPU. Just from looking at the specs, I knew it could do me well. Throw in an extra 4GB RAM, and you're all set. Problem is, I was wrong all together about the PC.

From the start; from the opening of the box, there were problems. My Optical Drive button was broken, and I had a big lump of air under my screen, which created the same bubble effect which is seen on phones when a screen protector isn't on correctly. I took the PC to my local PC repair shop, which I am quite friendly with the owners. They saw the problem, which was quite evident, and they contact ASUS. The laptop was sent to ASUS under warranty to get the screen replaced, but on arrival at ASUS they said the screen problem was not there, so further tests would have to be done. A few weeks later, they said it was fine, and all tests didn't make the problem come back. But, once I picked up the laptop, and took it out of the bag, you'll never guess what happened... The bubble was back, and clearer than every. Not only are ASUS incompetent, they've just wasted my time. I brought the laptop back, and the laptop was sent back to ASUS with photographic evidence. Eventually I got it back repaired. But it's not so much this problem that's gotten to me.

The laptop runs very hot, and it is well known for laptops to overheat, but not to this extent. I will turn on my laptop, and go to play a game. These games should by no means push this hardware, but once I plug in the HDMI and play the game, 5 minutes later the laptop will overheat and turn off. That can't be normal. Not only that, I will be playing certain games and then an error will occur and say I'm low on memory, but when you check task manager I'm not even using half of my memory, which must mean the game creates a memory pool or something similar.

I paid $1100 for this laptop, and I regret going for a laptop. If I had paid the same price for a desktop, I would have been able to build myself a so much more powerful PC, and I'd be much happier. If you're reading this, and wanting a new laptop, I strongly recommend you steer very clear away from this model, or anything similar from ASUS's laptop range.