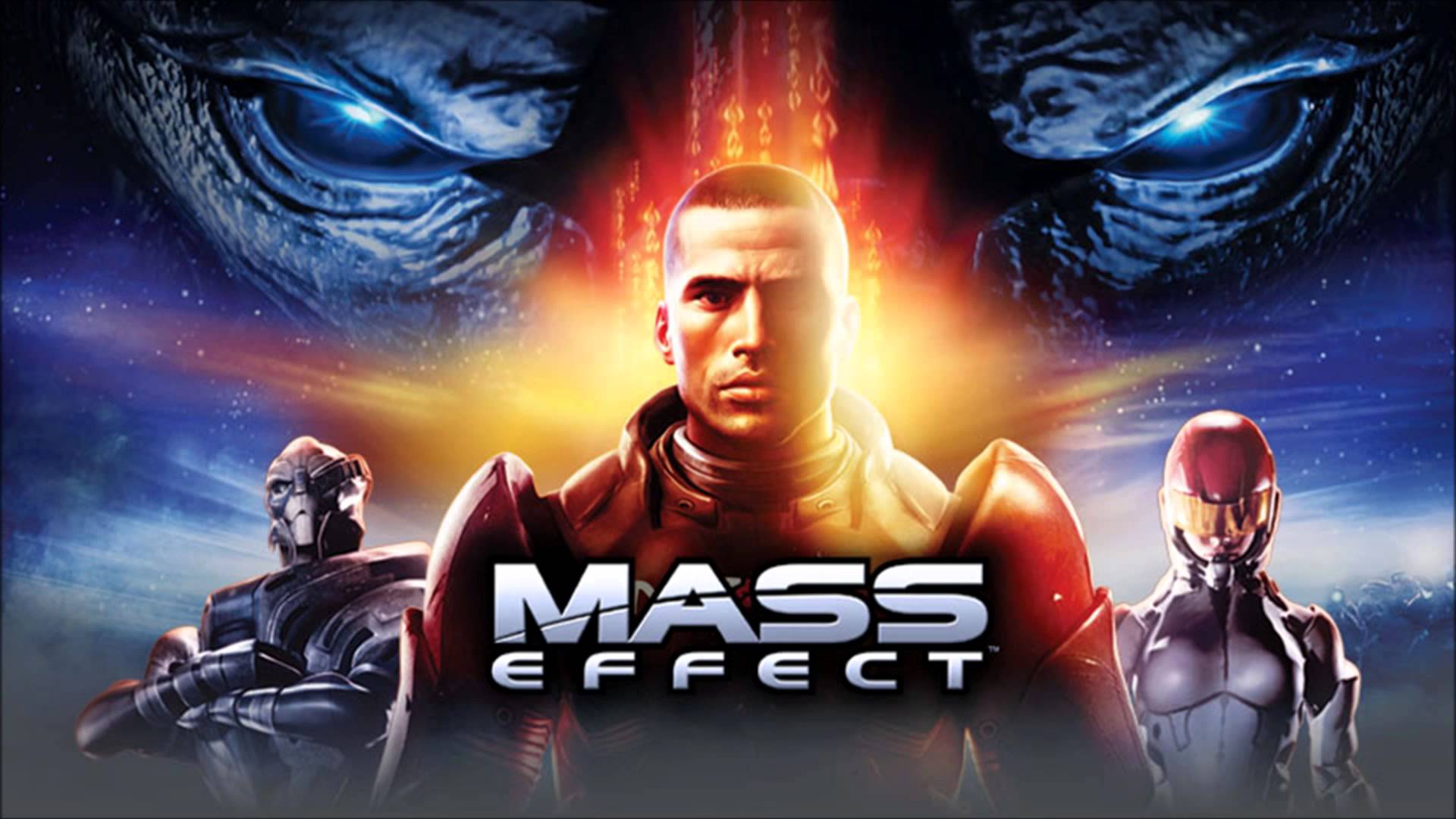 An RPG in space

In a lot of different ways, the mass effect series stands out from other games. It's storyline could kind of resemble those of star wars but has been changed enough to keep it very interesting and once you start playing it, if you like it, there is no way out. It has a typical bioware style plot and a lot of appealing characters that  come into play throughout the game. It is a game made for fans of sci-fi and those who like to create their own storyline because the decisions that you make throughout the game decide the outcome of it and also transfer to the upcoming parts. There are two main paths that you can take throughout the game one being the path of decency (paragon) and the path of the renegade. In both of the paths you get to make similar decisions but the reaction from other around you can be quite different depending on the path you took. 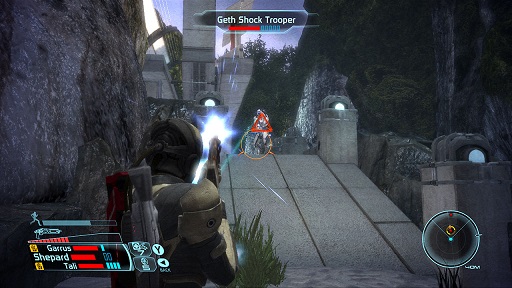 A quick recap of the story goes as follows: In the future humanity finds alien technology on Mars that allows space travel. We find out that the galaxy is actually run by ancient council races who have say over everything that happens. The player takes on the role as the iconic commander Shepard who can be chosen as a premade character or you can make your own unique character to take on the story. The whole story begins as the rogue spectre by the name of Saren attacks a colony on Eden Prime and you are tasked with hunting him down and bringing him to justice. This task is not easy as he goes accross the whole galaxy and finiding him is next to impossible. Along the way you meet a whole bunch of people that assist you in your quest from human and up to alien characters that grow on you by  the time you get to the end of the story. And nothing would be complete without a hint of romance, throughout the game you get the option of romancing some of the characters that you met along the way.

While playing the game you find out much about the story itself but if you want the whole experience side quests and DLCs are neccessary, through these you can pretty much discover everything the game has to offer. As far as the combat system goes Mass effect has one of the best i have seen. It is not a typical third-person shooter since you have to duck around cover and use new tactics to take out enemies. You can play as the basic soldier class or take on the role of a biotic or tech class to take out your enemies with your powers and abilities. The only bad thing that i see in this game are the repetitive side quests with going to a planet, landing your rover and driving around until you find what you are looking for. The amount of those is just too high. The sound and graphics in the game are excellent if we take into consideration that the game was made quite a couple of years ago, especially on the PC version.