Paw Patrol: On A Roll Review 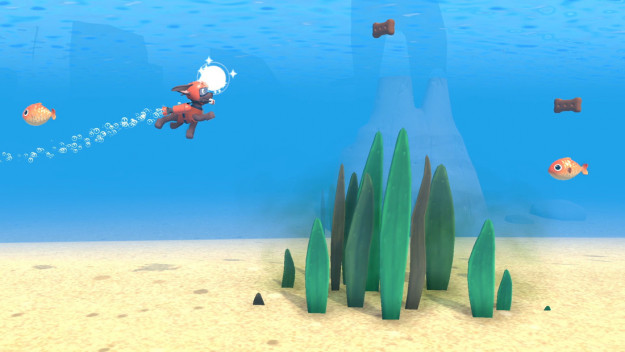 This PC Paw Patrol game review is aimed at parents looking for an introductory game for their toddlers to play. It may come as a surprise to all the non-parents out there, but it's practically impossible to find a good introductory PC game that a 4-and-a-half-year-old child can manage to play.

So to reiterate, this review is aimed at parents of young 4 to 6-year-old children looking for a suitable game for their children to play. So don't rush out and buy Paw Patrol: On A Roll based on the high score we've given it, unless you're either a four-year-old child (hello!) or buying it for someone aged 4-6 years of age.

Paw Patrol: On a Roll is one of very few games that children in this age range can play. The developers, Torus Games, along with the publishers, Outright Games, have spotted a niche in the gaming market that parents around the world will likely be looking for someone to fill. And they've done a grand job at pitching the game just right for a child of 4 years and above. Paw Patrol On a Roll probably loses a lot of its appeal to children any older than 6 as they can easily tuck into Minecraft or the PC Lego games by that age, which would offer plenty more reward for their input.

Paw Patrol On a Roll is a very simple side-scrolling platformer, where young children play as one of the dogs from the Paw Patrol rescue pups. Each paw patrol rescue mission is set in Adventure Bay, beginning in the Pup tower, where Ryder explains the mission and chooses the predetermined pups for the particular mission. All 8 pups are present, including the newer Everest and Tracker pups.

In terms of gameplay, the child is more often than not just required to push the left gamepad stick to move the pup right and occasionally press the action button (A on an XBOX controller) to jump over or onto obstacles. Other than that the player is gathering up pup snacks that they will find hard to miss as long as they move right. In terms of required coordination, I watched a child of 4 years, 9 months, who has never played a game before, let alone used an adult sized X Box controller, develop the required manual skills for Paw Patrol OAR, over about 10-20 mins.

Gradually the game requires the player to press another button but this will happen once or twice a level. And the game is not timed in any way so there is never any pressure for the child to perform an action quickly.

It's certainly interesting and a little frustrating for gamer parents of young children wanting to introduce their kids to the world of PC gaming that there are no other PC games around for 4 or 5-year-olds. Obviously, it makes sense, because how many children of 4 would be browsing Steam to look for games they want to play? And there aren't any PC brick and mortar stores nowadays. 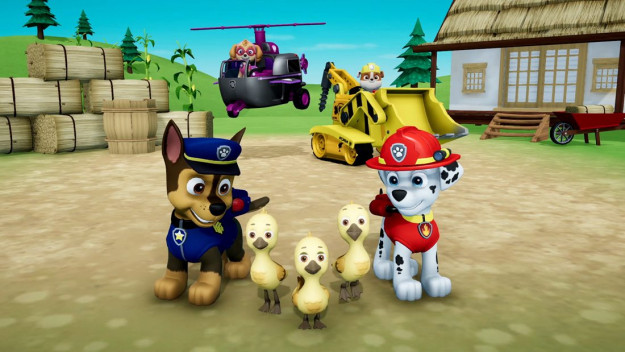 Paw Patrol On A Roll is perfectly placed to fill a gap in the market. It is backed by the right TV endorsement, excellently paced for four or five-year-olds, and capable of introducing our youngest generation of PC gamers to the delights of gaming.

Hopefully more professional games will start to fill this gaming niche and the overall gaming bar will be raised, but for now, I am pleased that Paw Patrol presents parents of younger ones with an option that lets their children learn and enjoy gaming in a safe space.

So when am I to expect an Any% WR speedrun?

Didn't know you were a parent Felix.

Hope you have lots of fun playing the game with your child.

I know right, it could be fun :).i remember when my dad introduced to PC gaming when i was like 6-7 years old with re-volt , need for speed underground 1 and 2, even hitman games.

Your dad introduced hitman to you at 7 years old, damn. But considering what's on the tv these days, it's not like you don't see killing before video games so there's that.

Well, i was like 10 when i saw him playing the second hitman game xD.

When I first saw the 2nd hitman game I was like, damn I want to be a hitman when I grow up.
XD