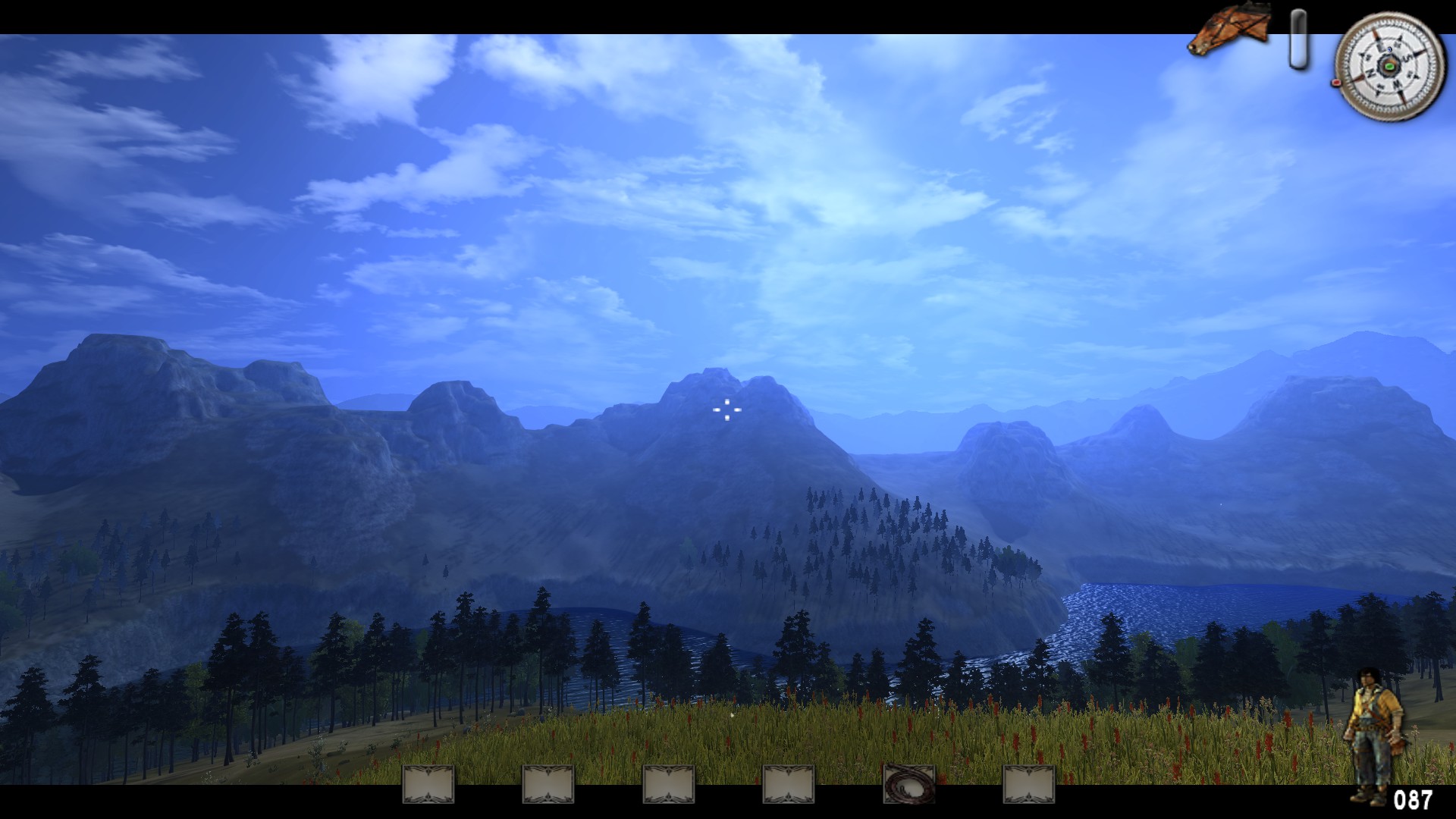 Written by savvym on Sun, Apr 12, 2020 12:00 AM
Call of Juarez
Where does Call of Juarez rank in the list of the most demanding games?
100+
Rate this game User Rating
What's your user review score for Call of Juarez?
9.14
Ok Not Ok Optimisation
How well optimised is Call of Juarez for PC? 6
6

Call of Juarez is well narrated story driven FPS where you will play for two characters who will exchange roles between the chapters of western world.

Fully voiced linear story with cinematic that gives this game a soul. It grows and gets better as you progress.

It has original ideas like shooting from two guns separately, slow motion with them, duels with guns and fists. Fun ways to get through certain levels. Riding a horse from mid-game.

The only annoying feature was duel because it is very mouse sensitive and took me a while at start and even in later game to get my gun out of pocket. I had to adjust sensitivity for this to lower number.

Another tricky part is aiming into the distance. One thing is effectiveness of shots too far away, but the hard part was to align reticule with stationary target but enemies were mobile, crouching, rolling, running and using cover and explosives. It was fun at the same time and required patience.

Rather linear experience with some exception of divided paths and big open areas. There are various approaches to achieve your objective, like full head on attack or little sneak, use environment objects for cover, enemy weapons and destructible materials as well.

You get to collect wanted papers of game developers. I had 15 out of 40 after 1st walk-through. I hadn't looked everywhere because most side paths led nowhere, had no enemies or loot, though the world was still present for the purpose of believability.

Game is 10 years old now but looks well preserved, it has nice atmospheric distant views, though trees are not rendered all the way to the edge of the map. Character models are distinctive.