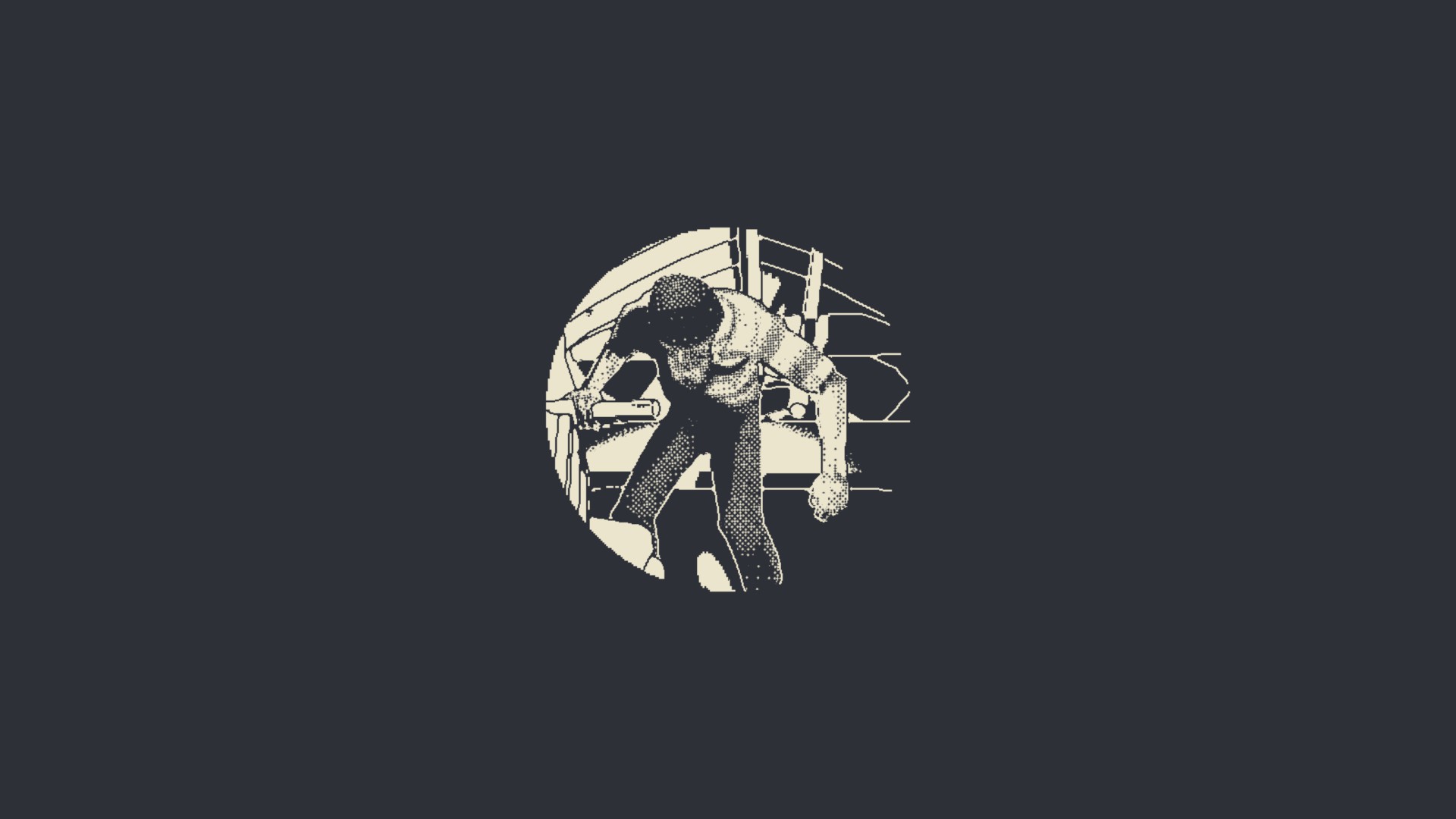 Every tale was introduced by voices with dark screen and when the death occurred, it showed the visuals. We can later revisit these tales over and over to look for clues.

The story stops developing halfway through the time we spend in game, until the very end when we leave, it continues to show resolution and few bonus tales.

First half of time spent is searching for skeletons and triggering new tales by finding dead bodies around. We have pocket watch to rewind time for a moment.

The game will let us know about each three correct fates of named passengers. Last 6 get noted after 2 correct solutions.

Once we solve all 60 passenger names and their fates, we will remember it and second gameplay won't be mysterious.

2-colored, and blurry faces. We can adjust color theme. Each tale is a static visual with effects, only the present is animated.

While it's not appealing, this style affects gameplay greatly because it adds up to mystery and difficulty, pushing our fantasy.

The most important part of the game, well voiced characters and sounds that create an atmosphere, like reading a book aloud.

The music is intriguing, organic, dramatic.

How many hours to complete

Which games are similar to Obra Dinn

Original, violent, mysterious story with great voices and atmosphere. It's weird looking and empty at start. We get a book from a doctor to solve what happened to the crew. Then we spend a huge amount of time running around scenes and looking for details, hidden clues, guessing and deducting by selecting names and fates from a list of options.

It can be frustrating and annoying if we don't see any clues, hopefully there are various details that matter and help.