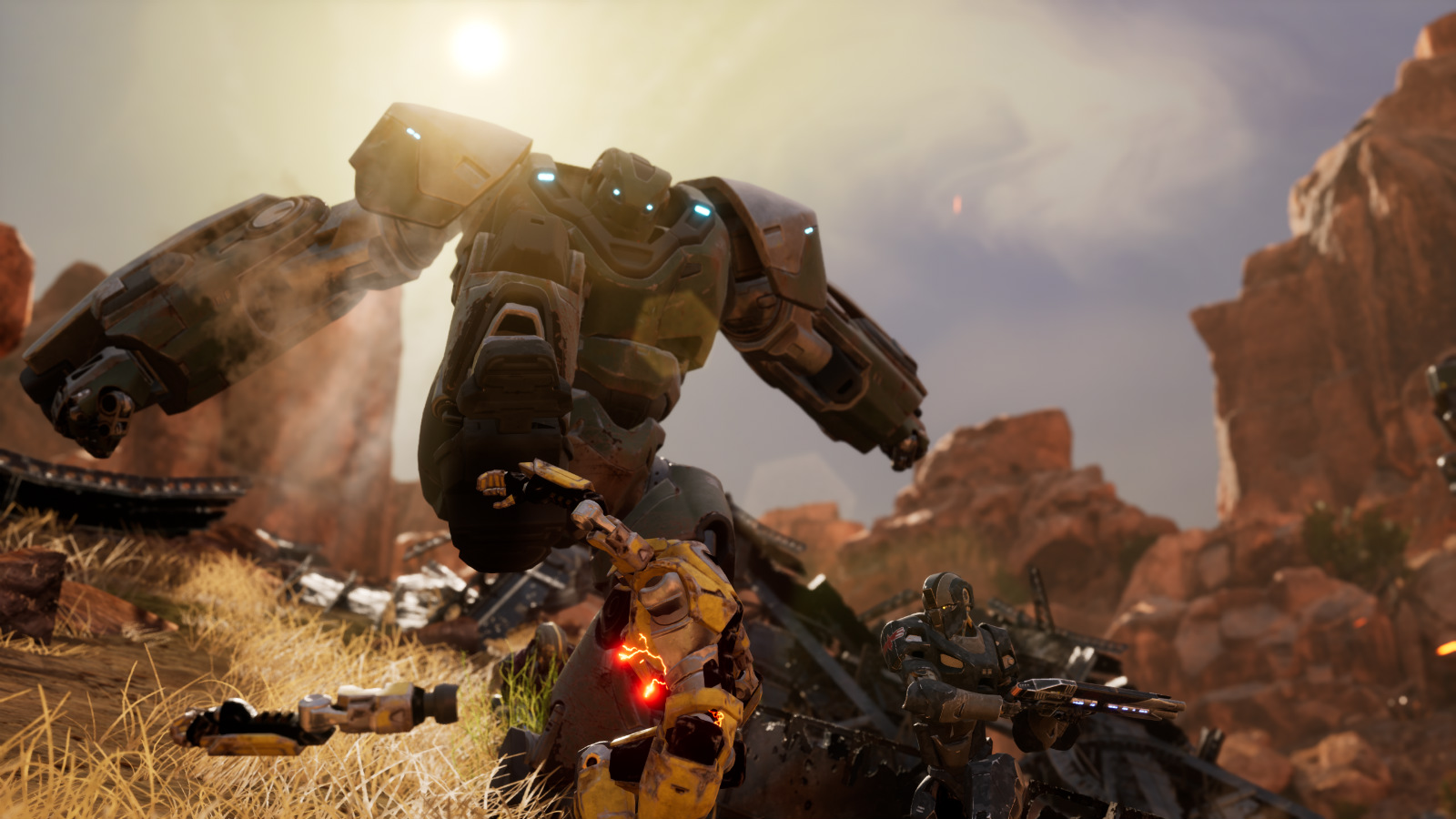 Written by Chad Norton on Wed, Jun 10, 2020 2:12 PM
Disintegration
Where does Disintegration rank in the list of the most demanding games?
19
Rate this game User Rating
What's your user review score for Disintegration?
5.4
Ok Not Ok Optimisation
How well optimised is Disintegration for PC? 4.3
4.3

There’s something about grandiose Sci-fi epics that just appeals to the inner nerd in me; tales of robot uprisings and AI meltdowns are just my jam, and Disintegration sounded right up my alley. I honestly had no idea what I was getting into before I started, and the journey ahead was an interesting one. Does Disintegration succeed in the ways Halo did as well? Well, yes and no.

Disintegration is best described as a first-person shooter that blends FPS elements and real-time strategy. You play as Romer, a once-human now-robot who leads a group of other once-human now-robots on an epic sci-fi rebellion, as evil forces threaten the very existence of the last brinks of humanity.

There’s some real juicy sci-fi-ness present, with a world and lore which is just itching to be properly uncovered. But there are bits which leave a bad taste sometimes, and can sour the experience slightly. There are some fun moments, but will most likely appeal to a more niche group of player tastes.

As a gravcycle pilot, your job is mostly to command your units on the ground, sending them into cover or focusing on certain enemies and using their special abilities. Don’t be fooled by the guns you wield, your real firepower comes from your allies, and more often than not you will need to focus on them more than the enemies themselves.

This is what I mean by a very niche gameplay style, as it does not really appeal to classic FPS fans. You’ll spend more time reloading than shooting thanks to the small magazine sizes and reduced damage output. This can be frustrating at times, but also forces you to understand the game’s mechanics and work with them. I would honestly recommend players start on the Recruit difficulty (essentially an Easy difficulty), just to get a hang of what the game is trying to teach you. 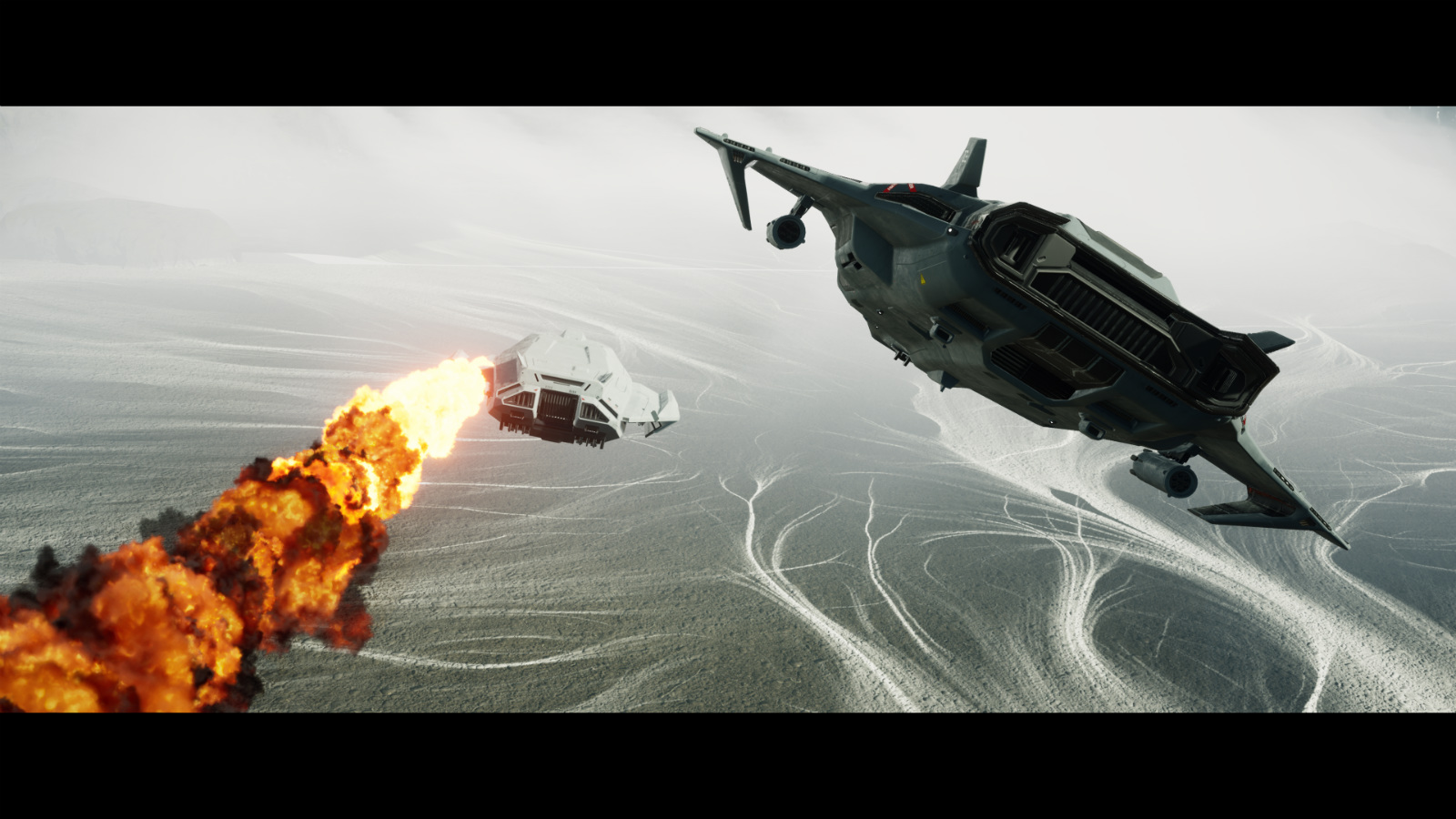 The environments here are absolutely stunning at best, and just fine at their worst, with some art direction that really looks truly awesome at times. I have no doubt that the concept art for this game will look gorgeous, but the story here has little to be invested in unfortunately.

I often found myself wondering how many times someone played this game during testing without realizing that turning your main characters into robots without movable faces robbed them of their performance; there’s a distinct lack of facial expressions here, and I know everyone’s a robot so that’s kind of the point, but this problem is only highlighted by the lack of quality in motion capture. It’s hard to understand someone’s emotions when you can’t see the minute details in their facial movements; like the blinking of an eye, or the faint brim of a smile, or the distinct frowns of sadness. Maybe it’s some sort of poetic metacommentary on how we can't connect as humans if we’re all robots instead, robbing us of those simple human connections, but that message isn’t clear enough or interesting enough to be justified. Some form of expression on their faces would be a welcome addition in later versions. 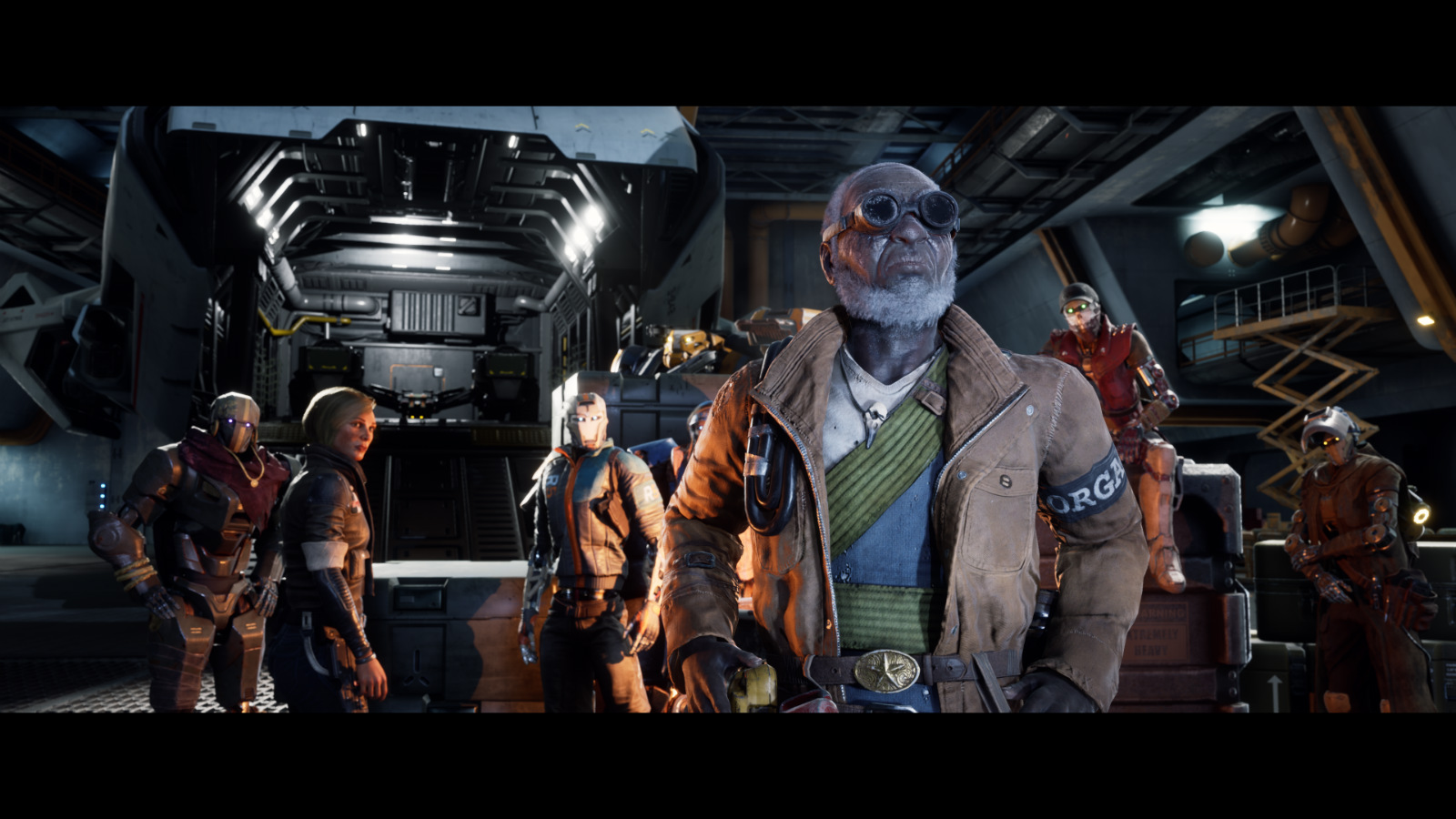 Disintegration has some really fun elements to it though, like pulling off a good strategy in the campaign or multiplayer, but I can’t help but feel that there was so much more potential here. Whilst what it offers can be entertaining at times, certain elements feel a little frustrating. I can’t help but feel that this game would benefit greatly from a blend of in-the-air gravcycle tactics, and boots-on-the-ground FPS moments. Not only would this provide a more dynamic experience like that of Titanfall, but it would open up many more opportunities to just have fun with the game, including a noticeable lack of campaign co-op that could be rectified by this.

And the multiplayer would benefit from this too, as matches will feel like real grandiose sci-fi battles instead of just in-air skirmishes. Unfortunately, each game mode mostly comes across as the generic FPS multiplayer types, no matter what kind of spin they put on the gameplay.

But the multiplayer does add a few options for customizability, which can allow for some feelings of progression after some stale matches. But these only come in the form of cosmetic items which can be purchased with in-game currency (thankfully there are no microtransactions available, which is a plus). It would be nice to have some level of customization when it comes to your loadout, even the campaign allows that to some degree. You can pick crews for different weapons, abilities, gravcycle stats and crew members, but none of these can be changed individually. 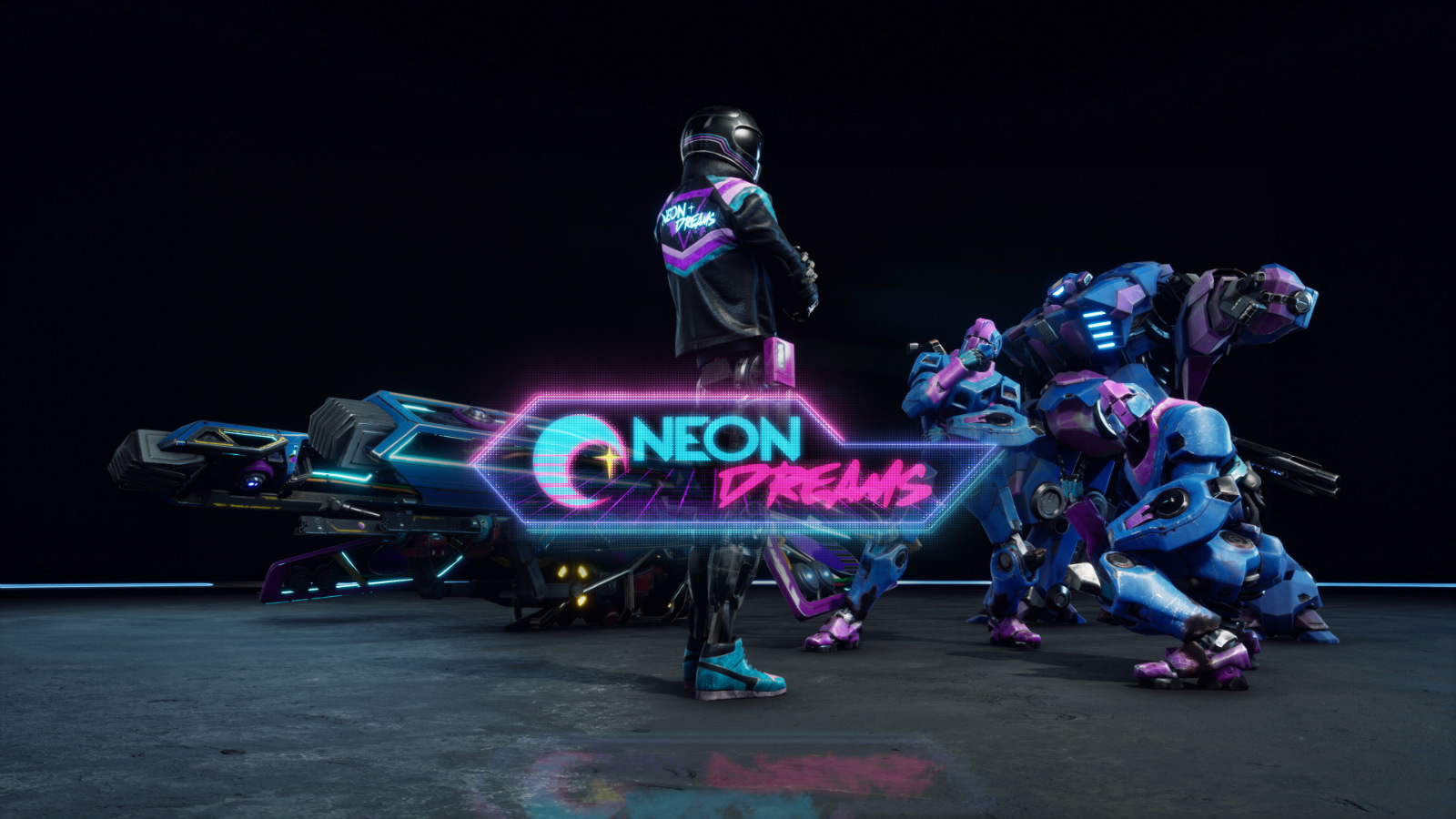 Credit where credit’s due though; it’s obvious that a multitude of very talented people put a lot of work into Disintegration, and it’s certainly clear; from the impressive lack of technical issues, performance hitches, or general bugs, to the great degree of quality put into the world, it’s art direction, and the stunning character/vehicle models, there’s a lot of love and care put into Disintegration, which opens up a lot of room for trust and credibility towards the developers (if they decide to make a sequel or release some major updates).

Overall, Disintegration shows a lot of promise, but it’s hard to get away from that nagging feeling, one that tells me this just feels like Early Access. The story is okay, and the combat is fine, but the potential here is far greater than what is actually on offer. There are some good moments, and it is enjoyable, but the story and multiplayer lack much to be desired. If you want a simple sci-fi romp then look no further, but if you’re looking for the next big Halo then you’re going to want to look elsewhere.