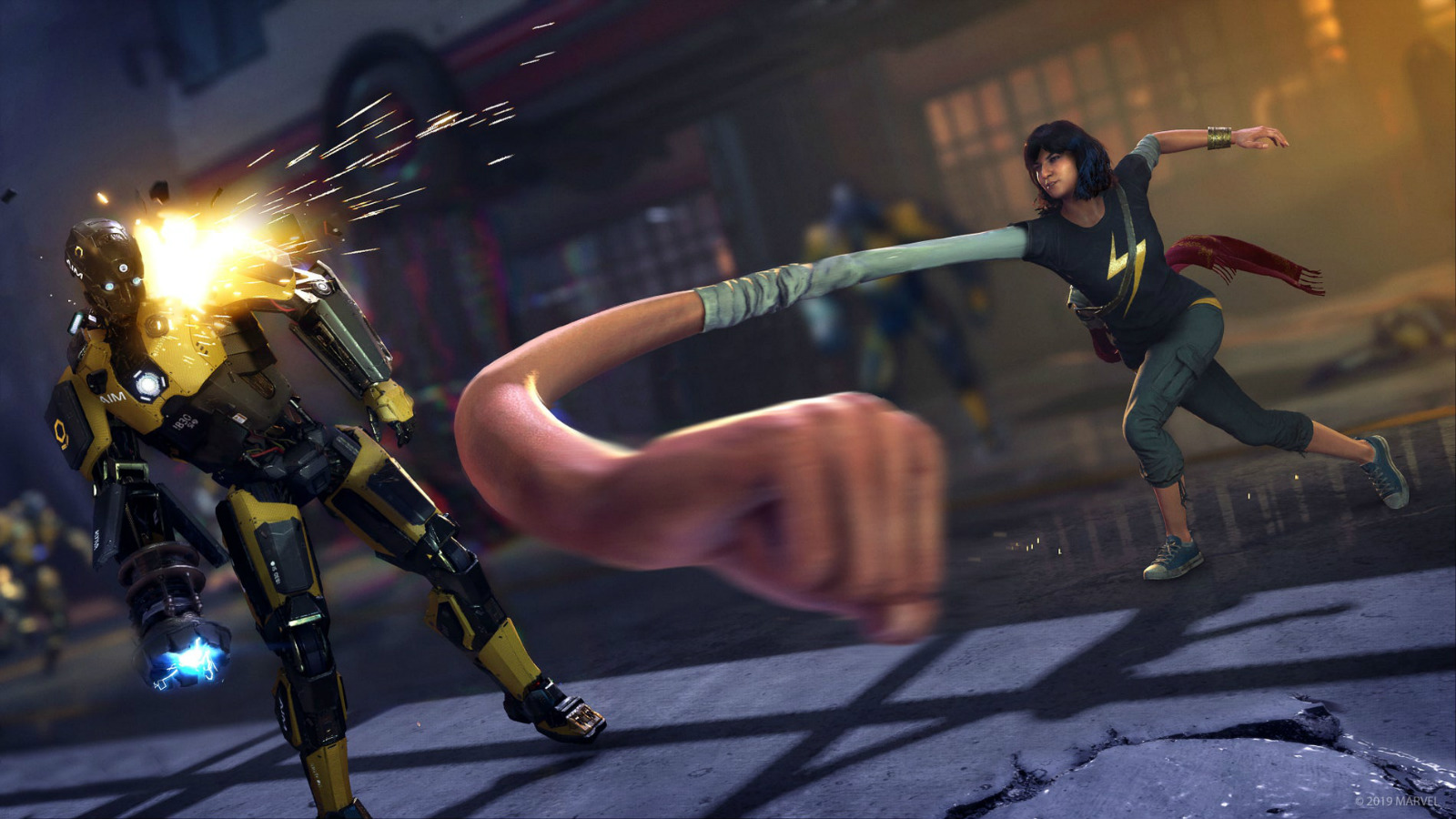 Marvel's Avengers review - This is the Endgame?

I like Marvel movies. Say what you will, they are enjoyable, and brought a certain kind of excitement to cinema that many have tried to replicate with not as much success. Of course, the biggest credit we can give to the MCU is bringing nerdom into the mainstream, and exposing new generations to these crazy - and oftentimes emotional - stories.

It only makes sense to make a superhero-centric video game after that, in order to capitalize on the success that Marvel had with the movies, and to bring these cast of interesting characters to life in a way that can transcend the very boundaries of Film and TV.

It’s amazing then, that these powerful beings have never felt more powerless. Punching a robot with Hulk’s massive fists yields the same oomph as slapping a cardboard box with a wet fish. It’s not satisfying. This power fantasy of superheroes with super powers gets tarnished by the very game they are the stars of.

Obviously you can’t have Hulk jump in and instantly murder everyone with a single punch, that would just be too overpowered. But this hulking giant deals the same amount of damage as any one of Black Widow’s various punches, that disconnect becomes a lot more annoying.

It’s a shame then that the meat of the game is spent in tedious, repetitive missions in multiplayer, as you’ll have barely scratched the surface of your powers and abilities after finishing the main campaign and will have to grind for better loot and more XP in order to finally unlock your true potential. Which makes the Endgame content rather boring and not worth it.

Most of your time will be spent comparing loot in order to increase your Destiny 2-like Power level, with some pieces of gear giving players unique abilities or advantages. But rarely does the promise of Rare or Epic gear result in a reward that was worth it, which makes endgame progression uninteresting and not worth pursuing. 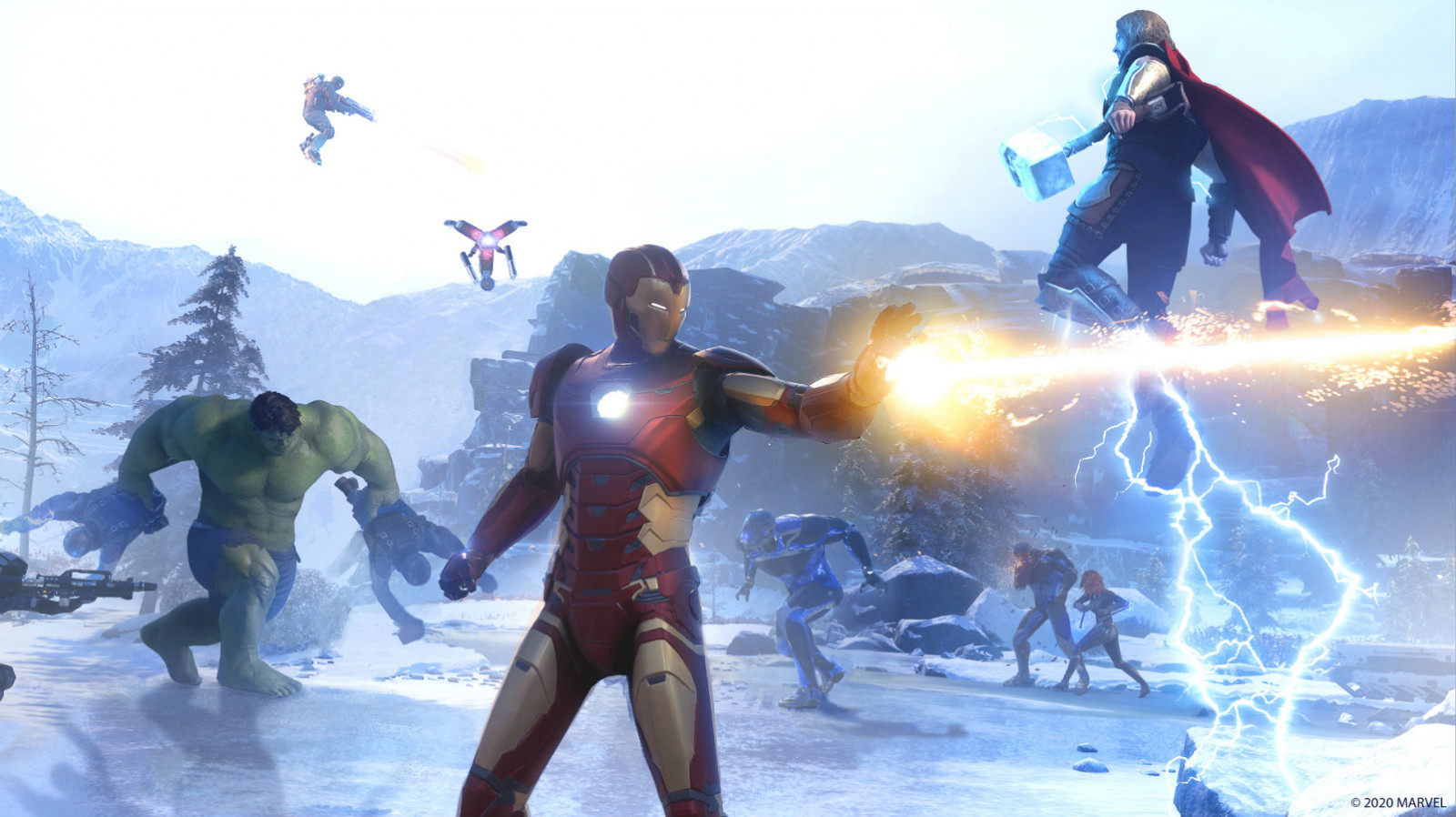 There are a handful of interesting missions, but even then they do not have the same grip as the main story, which leads me onto my next point: there is one shining light here, and that is the campaign of Marvel’s Avengers.

The story may start out as very uninspired and same-y, depicting a story that you feel like you’ve already seen, but it slowly starts to evolve into something more, and something much better. The main reason for this is the sheer fact that the main characters are, for the most part, pretty great. There are some pretty good performances all round, most notably from newcomer Kamala Khan, also known as Ms. Marvel.

She propels the story forward most of the time, giving us, the audience, a catalyst for discovering new parts of the story and introducing us to this new world. She’s also just a joy to be around, bringing charisma and emotion to almost every scene she’s in.

And I have to say one thing, Marvel’s Avengers may have some of the best facial animations I’ve ever seen (during cutscenes). The range of emotions expressed on each character’s face is a technical marvel, and do much to bring more charisma into the story. 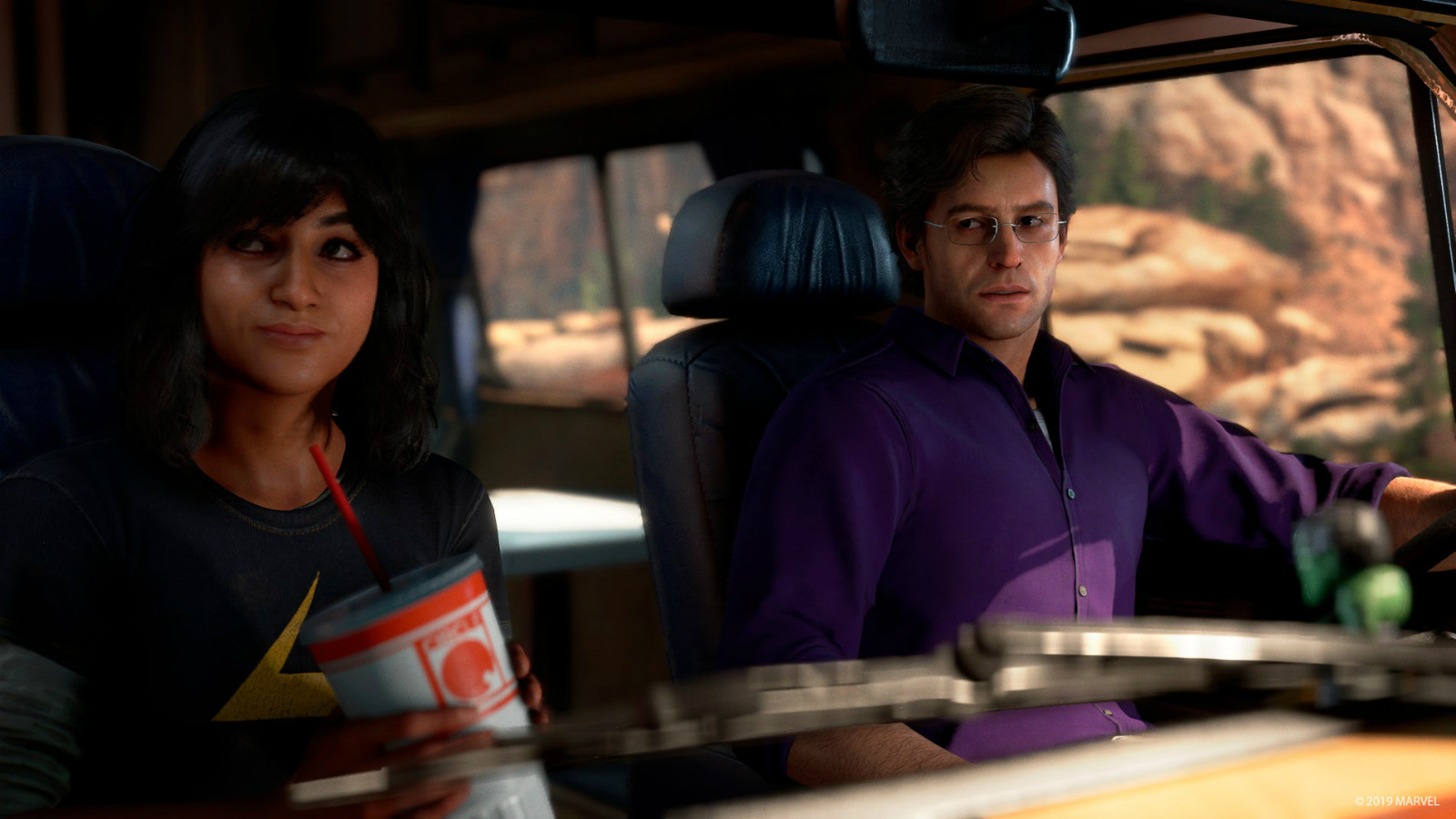 Although, it can at times be very distracting to see these B-movie parody versions of the official MCU characters, as they have often been referred to. Even though Crystal Dynamics have expressed that this is their own story, and in no way connect to the official MCU, it’s hard to get away from the fact that this just feels like an awkward parody, using the stunt doubles of the film’s major stars. The resemblance to their on screen counterparts is rather uncanny, but you can easily look past this as soon as the story starts to take hold of you.

Despite all the problems I had with the loot system and uninspiring endgame content, the promise of more post-launch content being released completely free of charge really excites me. The fact that you can buy a full priced game and know that you won’t be missing out on any future content is enticing, especially if it comes with more story content to sick your teeth into.

As a standalone, single player adventure, Marvel’s Avengers is a great experience that is well worth it for major fans of the Marvel universe, Movies and all. However, the majority of endgame content suffers from repetitive and uninspired missions, making the progress from vigilante to superhero a boring task. Though the promise of free post-launch content for 2 years is enticing for even the most hardcore and dedicated Marvel fans.

So the Avngers game is the hill Deus Ex died on? Somebody just snatch the IP already.

I'll raise you an excellent.