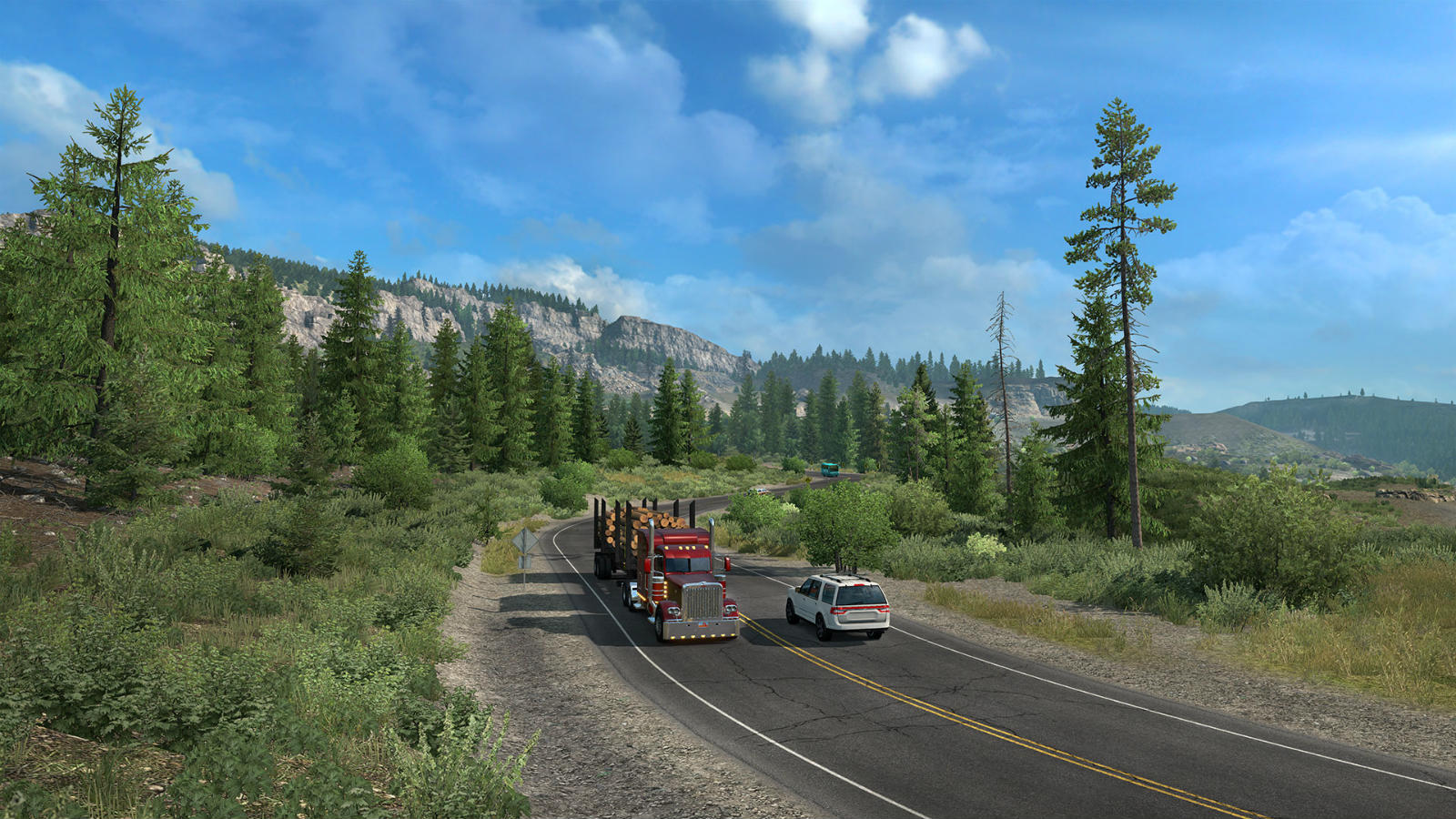 The 38th state added to the Union, 100 years after the "birth" of the United States has finally made it into American Truck Simulator. And may I say, it is one of the most beautiful states in the United States: very reminiscent of the European Alps; lots of windy roads and lots of mountains and forests. SCS Software has done a fantastic job at recreating the state, as they do with every single one of their American Truck Simulator state DLCs.

Home to the highest stadium in the United States, it is also home to many skiing locations and fabulous high elevation roads to drive on. With half of the state being the Rocky Mountains it does make for an incredible driving location, especially with the detail of American Truck Simulator. SCS Software has always been very detailed and very meticulous over their Euro/American Truck Simulator DLCs.

Having been released in 2012, the game still receives major updates, bug fixes and improvements over sound and gameplay. So if a major road isn't there and it should be, people write on the forums and it gets added in later. Some cities get reworks and expansions and it always gives you something back to go to if you don't play religiously. And with 'Truckersmp' - the free online multiplayer mod - you can always go for a cruise with friends or get your friends to start playing. It's enjoyable with all forms of input, mouse and keyboard, controller and especially enjoyable with a wheel setup.

Now, for a game that's called American Truck Simulator, just like European Truck Simulator, not all states are included in the base game. I am usually not a fan of that for many reasons, but seeing that it takes the developers 6 months to get it perfect, the game would end up getting released in five years time. 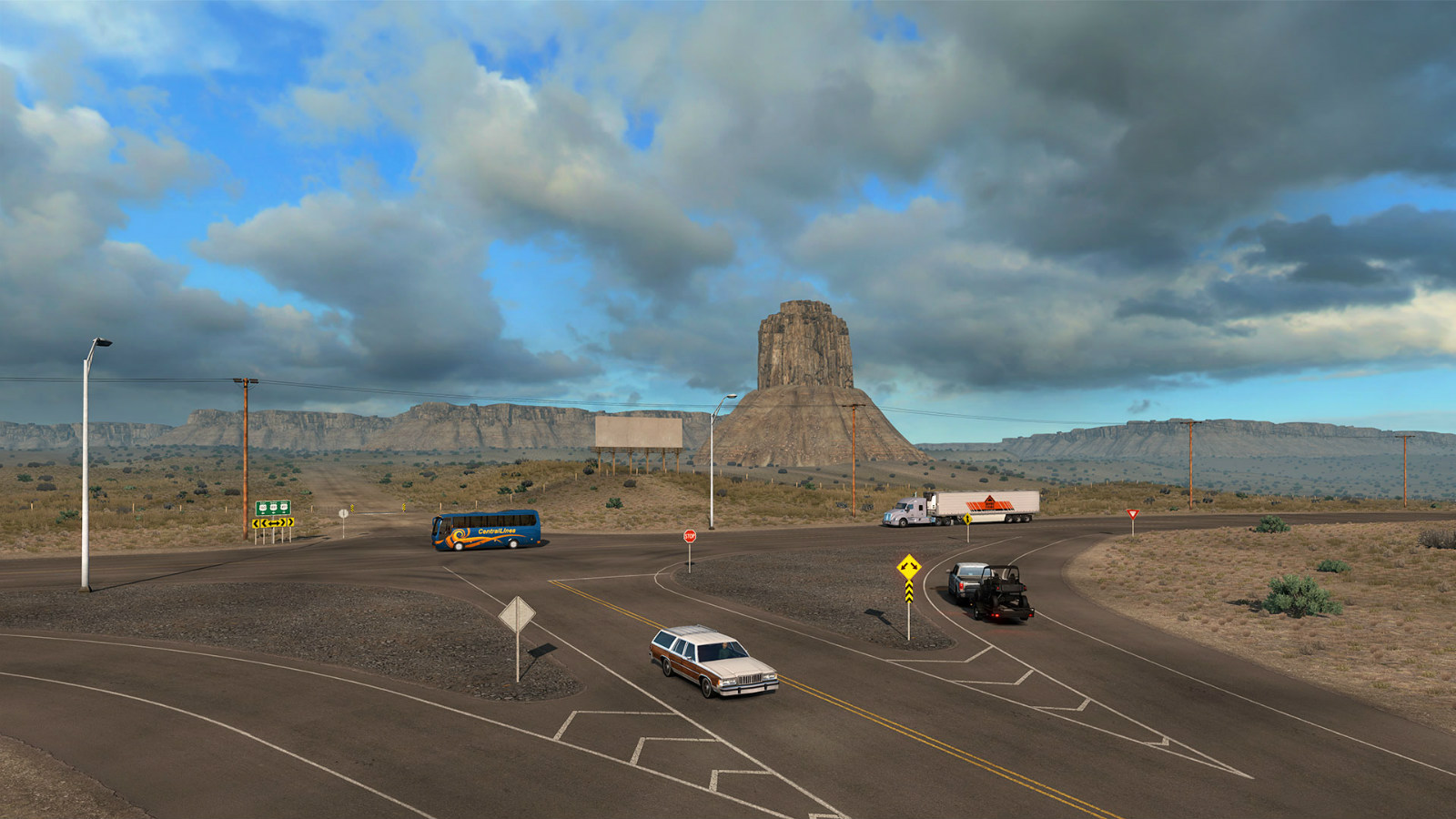 So it can get quite expensive once all the states become DLCs but since they are always on sale it's not that bad. Considering the amount of work they put in, and the major updates and continuous support, it's something I wish we saw from more developers. Fair play to SCS software for continuous support and a massive community. There is a reason American Truck Simulator/Euro Truck Simulator 2 win awards with every Steam award vote.

Overall, as they have done with previous DLCs, it is very well done and comes with the major update 1.39 with more trailers to buy, more cities reworked and other updates. Most people who are hardcore players have probably already bought this, but if you think it's slightly too expensive then just wait and buy it on sale. I personally think they are worth it and bought a few before I started reviewing DLCs for both games. 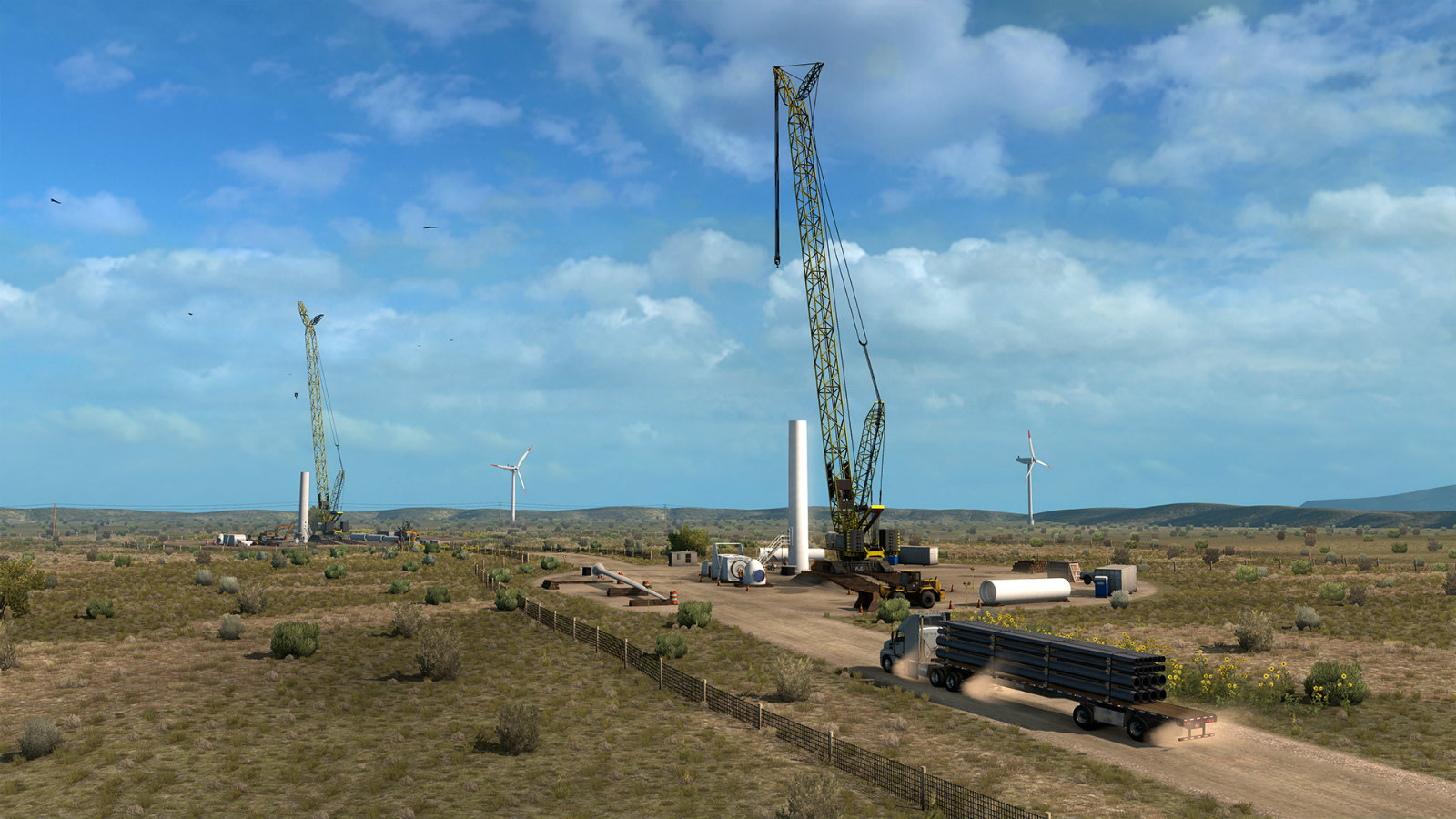 We are all patiently waiting until every single state is added and we can have some serious long haul miles and enjoyable trips. Considering how from coast to coast Seattle to Boston is 3000miles or close to 5000km on Interstate 90, it's going to be a ridiculous trip if cross country jobs can be found. I would love to see someone do it in one go non-stop. It already takes a couple hours just from the top of Oregon to the New Mexico border, it would make for an enjoyable trip.

In the end, the Colorado DLC for American Truck Simulator is the same as it has been with previous DLCs, but Colorado might be the best looking one yet. Not only has it got some truly stunning landscapes but it is also meticulously detailed. SCS Software keep adding to an already great game and bringing that cross country USA road trip closer to reality.