While searching to update my monitor I saw that ASUS at CES 2014 announced the new ASUS ROG Swift PG278Q. A brand new 27" gaming monitor and first of its kind. 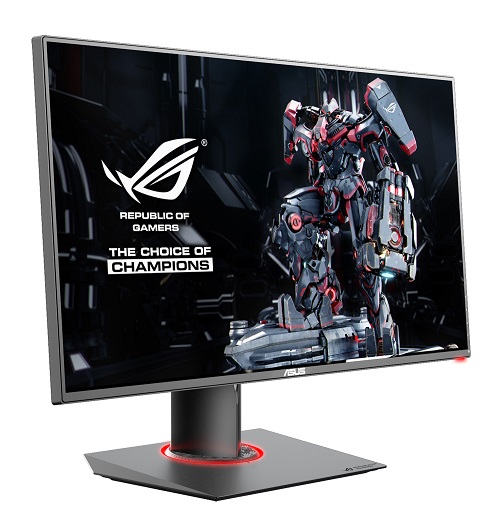 I'd say: Get a korean panel and use the remaining money to throw a party

hahahaha nice point of view but I am sure you will have a nice view on that screen as well :D

It's your money, I'm merely giving my opinion. Which is that a $350 korean panel will give you a nice view too ;)