The news that Facebook has splurger 2bn$ on buying Oculus Rift ,the world's first really viable virtual reality headset, that revolutionized the world of videogames.Many believe that Oculus Rift were supposed to be just for video games and not for what Facebook try to do with it. 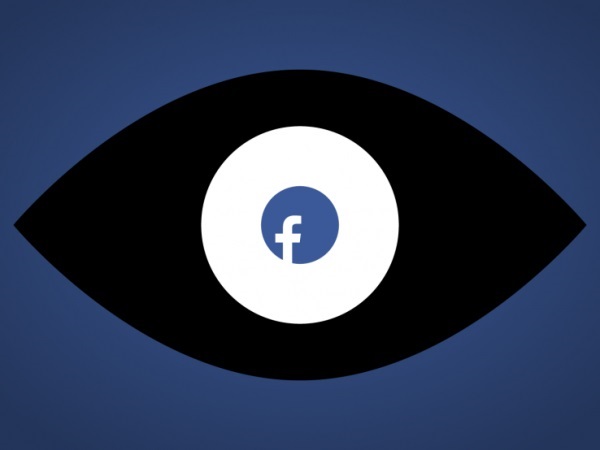 They explain that"Facebook plans to extend Oculus' existing advantage in gaming to new verticals including communications, media and entertainment, education and other areas." We do not know if they will do this,but we can hope.

The Oculus Rift Kickstarter page is flooded with negative comments.Markus Persson,creator of open- world Minecraft,has announced that has no intention to work with Oculus rift,"Facebook creeps me out,"he declared,on Twitter.

Oculus Rift creator Palmer Luckey said that he was initially skeptical about partnering with Mark Zuckerberg and Facebook,he said the deal is beneficial to virtual reality supports because it 'accelerate our vision,allow us to execute on some of our most creative ideas,and take risks that were otherwise impossible'

Do you think that this is a good move for their business?

I wouldn't like getting Facebook notifications in the most inappropriate moments while I'm gaming... And will you even be able to use Oculus Rift if you don't have a FB account? :D