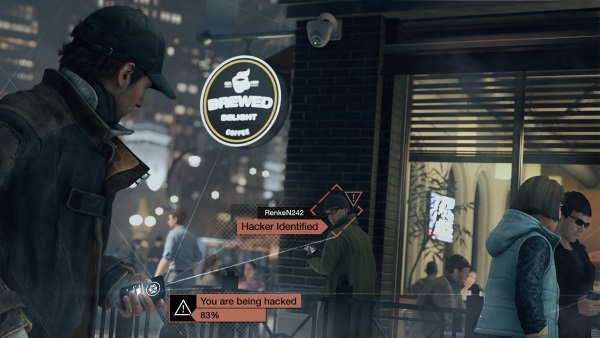 The game features some multiplayer elements.The multiplayer experience is a one-on-one interaction between two characters in which one player secretly joins the single player experience of another player.The player that joined in secret need to find the second player and install a virus in his smartphone,after he will have to hide from the second player until the virus is installed.This stolen information increases the first player's power once they return to their own single player session.The second player will have to find the first player and kill him,before the virus is fully installed.

Are you excited about this game?

the vote is broken bro (everybody can vote more than one) , you might want to edit it :)

Everything is good now.