The Unreal Engine is a game engine developed by Epic Games,first Unreal Engine in 1998.Primarily developed for first-person shooters,it has been successfully used in a variety of games,including stealth RPGs and MMORPGs. 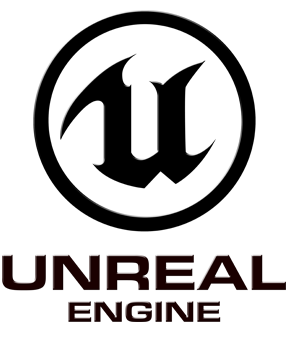 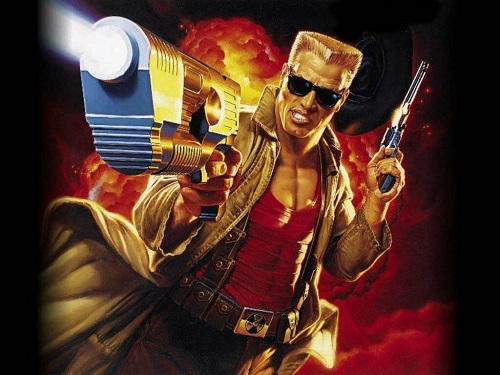 On August 18, 2005, Mark Rein, the vice-president of Epic Games, revealed that Unreal Engine 4 had been in development since 2003.Until mid-2008, development was exclusively done by Tim Sweeney, founder and technical director of Epic Games.The engine targets the eighth generation of PC hardware, consoles and NVIDIA Tegra K1-based Android devices announced in CES 2014.

In February 2012, Mark Rein said "people are going to be shocked later this year when they see Unreal Engine 4". Unreal Engine 4 was unveiled to limited attendees at the 2012 Game Developers Conference,and video of the engine being demonstrated by developer Alan "Talisman" Willard was released to the public on June 7, 2012.The demo was created on a PC with triple GeForce GTX 580 (tri SLI) and can be run on a PC with a GeForce GTX 680. 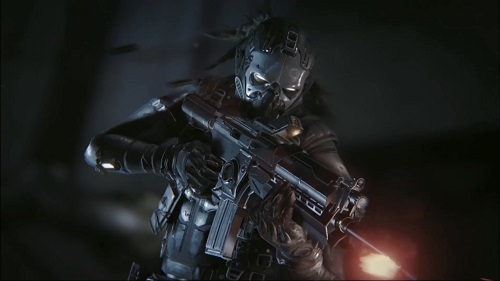 One of the major features of UE4 should have been real-time global illumination using voxel cone tracing, eliminating pre computed lighting.However, this feature has been removed prior to release for all platforms including the PC because of performance concerns on next-gen consoles. UE4 also features new developer features to reduce iteration time and allow direct updating of C++ code. New features of the debugger for "Kismet" (a visual scripting engine that debuted in UE3) allow developers to directly visualize code while testing. The developer can then jump to the source code and edit it.Elements in the game can be clicked on directly to more easily change the game world. This also ultimately results in less of a divide between technical artist, a designer, and a programmer. The result is a reduced time to compile code and allows game creators to tweak settings in real time.

What is your favorite game engine?

Hope it can handle better AI than CryEngine 3...

buddy it's the father of all engines just check Titan Z video and you will get it mama mia such a powerful engine.

I love this engine - my favourite engine as far as artistic style is concerned and for versatility... But if I was making a game myself, I would rather choose CryEngine 3 or 4... But if required, I would not hesitate to work with perhaps UE3 or 4...

UE is best because it is most versatile engine out there..:D

new engine was always cool like this one to come :)

personally am looking forward to the snowdrop engine thats going to be used in the division :D

my favorite game engine is cry engine which in my opinion is the best :D