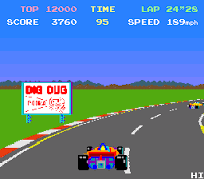 from that time games became to be more graphical 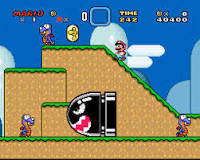 That game became my favorite game and still is

On 1992 the first 3rd Fps was Wolfenstein 3D a revolution in gaming industries followed two years later by Doom II: Hell on Earth 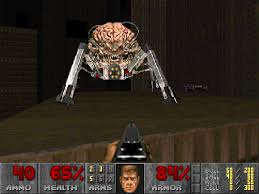 Years after With Need for Speed : Porshe 2000 , spiderman and Hitman on 2000 my second son bithday 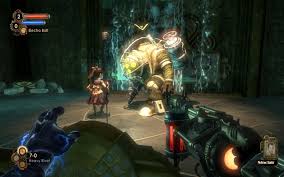 after that i never left a game again

i know i'm old but games are my life 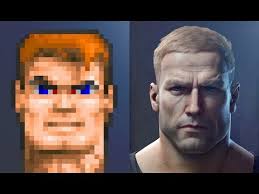 So what de you think about my time games ? 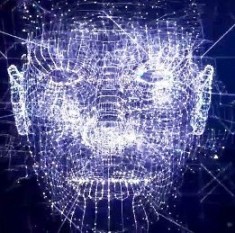 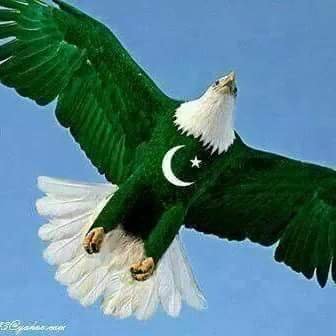 games are passion it does not matter which age you are

i have started my games from 1992 with prince of Persia on dos & its still continues with all the games coming in the future.