Remember Agent? The Rockstar stealth game announced to be a Sony PS3-exclusive? No? Well I don't blame you.
Its been almost 9 years since it was announced and its no closer to becoming a reality. With rumors about Rockstar prepping a Red Dead Redemption follow-up getting more steam by the day, its safe to say this Agent is down and out even before being commissioned for duty. 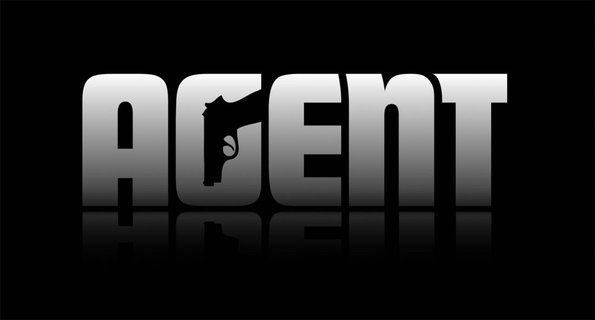 I'm a little sad about that to be honest. I was actually looking forward to a system exclusive from Rockstar assuming it'd be a much more rich experience since it was concentrating on a single console, in this case the PS3. But it looks like they got extremely busy with GTA 4 and titles that followed.
For a moment however, I thought Rockstar was holding off Agent until the dawn of a new generation of console from Sony: the PS4. Obviously the processing power of a new system would allow them to craft a game that they wanted but alas! it was not to be.
Aside from these rough screenshots (seen below) of the game from the development stage, we never got anything from Rockstar and, in all probability, never will. I'd say it would've been closer to Team Bondi's L.A Noire if it'd seen the light of day....wouldn't you agree? 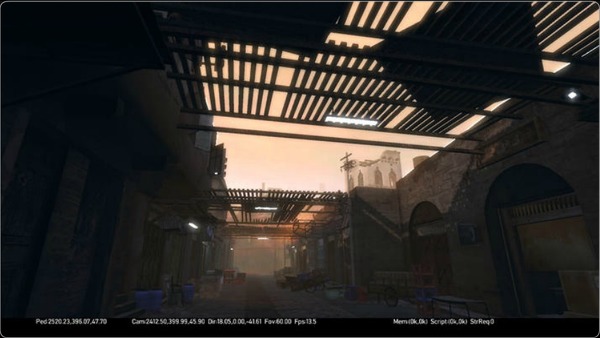 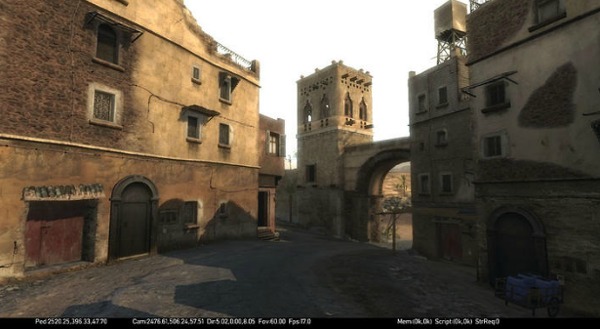 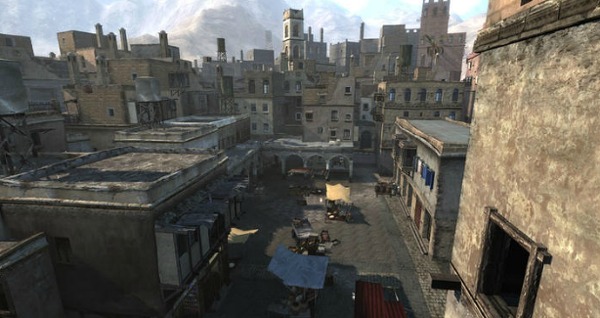 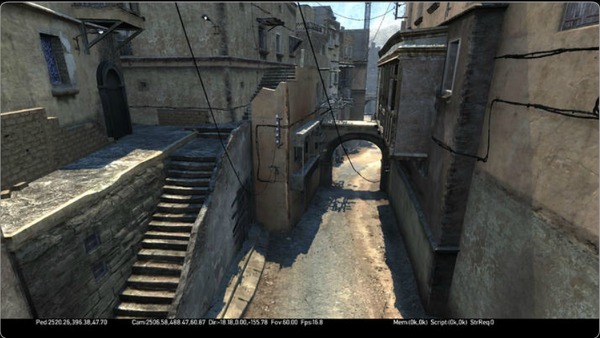 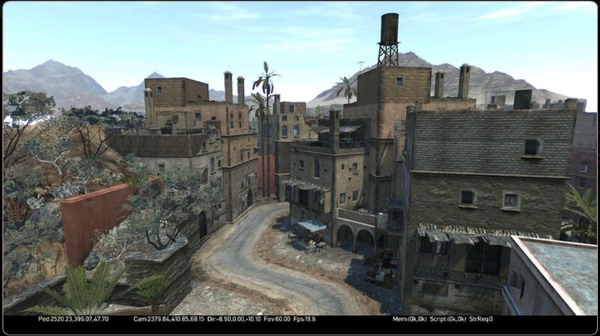 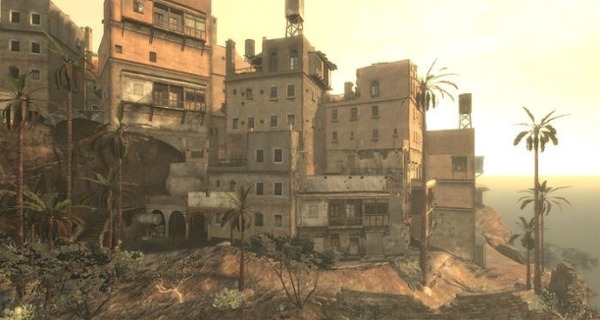 On a side note since E3 is around the corner, do you think there's even a slight possibility we could we this game rise from the ashes....? It's E3 after all.....

Moving on, how great was that Mafia 3 story trailer, fellas?! As a longtime fan of the franchise, yes even Mafia 2, I am absolutely stoked for this game.
The cutscenes, as always, look amazing but that's to be expected from a Mafia game. The gameplay trailers I've seen up to this point gives me an impression that it wil yet again be a game prioritizing its story than its gameplay. Its extremely unfair on my part to be saying that without playing the game even but, then again, these are just some very early impressions strictly from the trailers. No one would be happier if it turns out great in all departments. Either way, can't wait for October!

Anyway, it's that time of the year again when we start looking forward to E3. I'll be covering E3-related news/rumors from time to time and from the rumors I've been reading its looking to be yet another fantastic expo.

Until next time, bababooey! :D

I've seen too few of your articles the past few years, bro ;)
Please write more!