Hello dear friends and other members,

Today I will show you a list of my favourite benchmark tools. 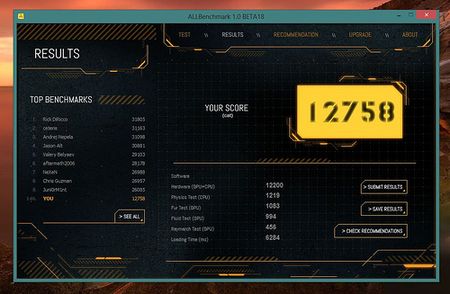 ALLBenchmark works with Windows 8, 7, Vista and XP. The minimum requirements are graphics cards compatible with DX10, for NVIDIA it is GF 8x00, for AMD Radeon - HD2000 series. 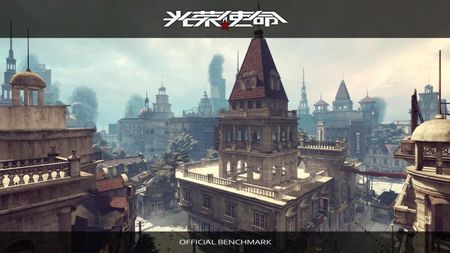 The Chinese gaming industry has advanced by leaps and bounds in recent years, progressing from the creation of outsourced art and copycat Facebook games to the development of fully-fledged AAA titles that generate hundreds of millions of dollars per year. Hoping to replicate that success is Passion Leads Army (PLA), a highly anticipated, free-to-play, multiplayer online first-person shooter from Giant IronHorse.

Known locally as å…‰èÂÂÂÂ£ä½¿å‘½, Giant IronHorse's shooter is one of the most graphically advanced Chinese titles to date, in part thanks to the use of Epic Games' Unreal Engine 3. Featuring a range of DirectX 11 effects, such as tessellation and Bokeh depth of field, PLA also makes extensive use of NVIDIA’s GPU-accelerated Physx Techonlogy to generate realistic, physics-led effects. To help promote PLA, and to get gamers ready for its launch later this year, Giant IronHorse has released the first-ever Chinese-developed DirectX 11 benchmark featuring the aforementioned range of effects. 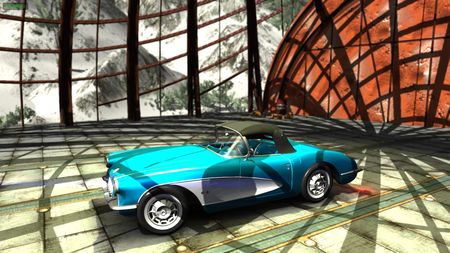 Not much info on this one but all I can say is that it's great, I love the details and lights in the benchmark and I definitely recommend you to try it!

What is your favorite benchmark tool that is listed here?

I love MSI Kombuster and FurMark

I don't use benchmarks, I never look at them in reviews and I never will. I possibly would when I did other things than gaming with my pc, but I don't. Benchmarks don't say sh*t, just look at real life fps counts, is my advise :)

I rarely use benchmarks, also I never take their score seriously as it doesnt mean anything. I get poor fps in benchmarks then I go to a game and play it on max settings. I run benchmarks out of curiosity :)

Funny, I haven't used any of the benchmarks above. I only used 3Dmark.

I'm sorry this is unknown to me . 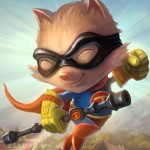 Its something in chinese :D

Mine is Fraps :D