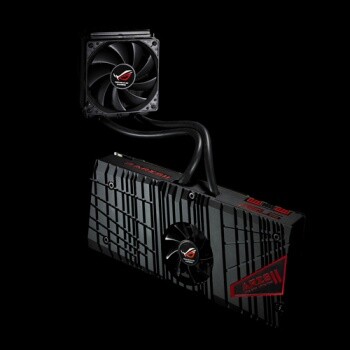 While some games have more powerful requirements than this GPU, the Radeon HD 7970 Asus ARES II Edition is only really challenged by the most demanding games released today, but normally it is more than capable of running games with a stable frame rate at 1080p.

Game performance for the Radeon HD 7970 Asus ARES II Edition where we look at the bigger games played in 2021. Looking closely at the graphics card frame rate performance on Ultra graphics settings at 1080p, 1440p and 4K screen resolutions. In comparison to the game recommended requirements of the 1000 most demanding games played today this PC hardware can run 764.

Running at 1080p this card gets a reasonable frame rate from Days Gone with 56 FPS on Ultra. Then we take a look at Forza Horizon 5 which is predicted to return a good 67 FPS. Another title that we looked at is the popular Back 4 Blood which we predict will get a reasonable 49 FPS.

One of the growing popular screen resolutions for PC gaming is the wider 1440p. So we wanted to see how well the Radeon HD 7970 Asus ARES II Edition performed at 1440p by taking a look at some of the current popular games. First we looked at Days Gone and saw it deliver playable frames per second across the following graphics settings - Low: 112 FPS, Medium: 88 FPS, High: 59 FPS and Ultra: 42 FPS. We then checked the performance on Forza Horizon 5 to predict if that will run well. It is predicted to be reasonable with a 51 FPS at Ultra 1440p. After a look at the popular games running at 1440p with the Radeon HD 7970 Asus ARES II Edition, this is capable of delivering a solid gaming experience across larger screen sized monitors. We expect to see High and Ultra graphics settings across most games at 1440p with this GPU.