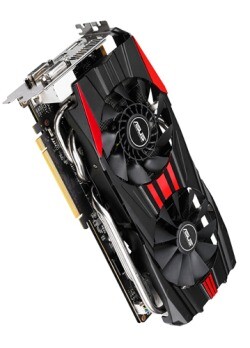 The GeForce GTX 780 DirectCU II Edition is a very low performing piece of gaming hardware and can probably only run indie system requirements.

Here is a quick game performance synopsis for the AAA games played in 2022. In particular we focus on how well the GeForce GTX 780 DirectCU II Edition runs at Ultra graphics settings and what frames per second it is getting at 1080p, 1440p and 4K monitor resolutions. We look at 1000 of the most demanding games available today and this GPU is better than the recommended graphics requirement of more than 285 games in the list.

The 1080p FPS on Ultra for the GeForce GTX 780 DirectCU II Edition shows us that Forza Horizon 5 is getting a weak result of 17 FPS, and then we are seeing Resident Evil 8 returning a weak 17 FPS while another game on our list is the Star Citizen which is predicted to get 43 frames per second at Ultra 1080p.