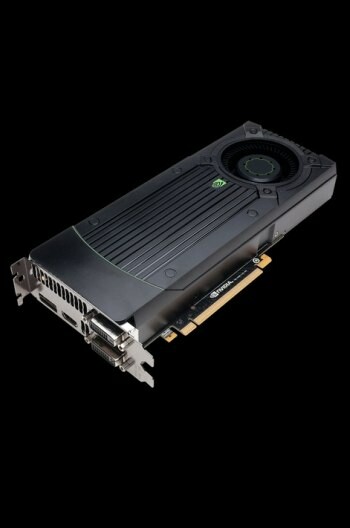 Based on current gaming requirements the GeForce GTX 760 Ti (OEM) is considered one of the weakest cards and wont meet modern AAA game specs.

The GeForce GTX 760 Ti (OEM) graphics card is predicted to return a weak performance on Star Citizen at 1080p of 23 frames per second at Ultra graphics settings. Another popular title that is good to benchmark graphics cards against is Forza Horizon 5 which we saw got weak frame rates of 0 FPS. A third game we can look at on Ultra at 1080p is the popular Far Cry 6, which was getting 0 FPS under tests.

As the PC gaming masses explore larger screen resolutions we decided to run some game checks at 1440p across a few popular games. We predict the GeForce GTX 760 Ti (OEM) will run the upcoming game Star Citizen to a weak performance level. Predictions across the graphics settings looked like this, Low: 46 FPS, Medium: 36 FPS, High: 25 FPS and Ultra: 18 FPS. Another game tested was Forza Horizon 5, L: 0FPS, M: 0FPS, H: 0FPS, U: 0FPS. And then we checked graphics card performance on Far Cry 6, which returned L: 0FPS, M: 0FPS, H: 0FPS, U: 0FPS at 1440p. In summary we feel the GeForce GTX 760 Ti (OEM) running at 1440p is the wrong choice for PC gaming.

GeForce GTX 760 Ti (OEM) is an OEM only high-end Graphics Card based on the Kepler GK104 (325-A2 Variant) core of the Kepler Architecture.
The 325-A2 Variant of the Kepler GK104 Core offers 1344 Shader Processing Units, 112 TMUs and 32 ROPs, on a 256-bit memory interface. While the central unit runs at 915MHz and goes up to 980MHz, in Turbo Mode, the memory clock operates at 1502MHz.
It's therefore a renamed GeForce GTX 670 and will offer exactly the same performance.