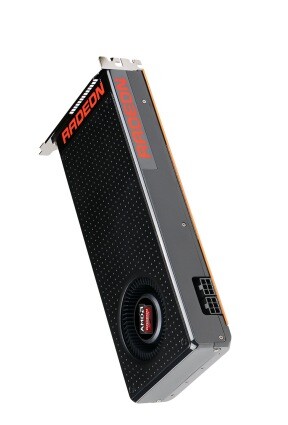 Based on current gaming requirements the Radeon R9 380 is considered one of the weakest cards and wont meet modern AAA game specs.

How well will the Radeon R9 380 run 2023 games? We will take a look at the biggest releases and frames per second analysis on Ultra graphics settings. When considering how well this graphics card can run the 1000 most demanding games available today it can best 169 of the games’ recommended graphics requirements.

The Radeon R9 380 graphics card is returning a weak performance on Dying Light 2 at 1080p of 0 frames per second at Ultra graphics settings. Another popular title that is good to benchmark graphics cards against is Back 4 Blood which we saw got weak frame rates of 12 FPS. A third game we can look at on Ultra at 1080p is the popular Days Gone, which was getting 23 FPS under tests.

Overview
Radeon R9 380 2GB is a Performance Graphics Card based on the Second Revision of the Graphics Core Next (GCN) Architecture.

GPU
It equips a GPU Codenamed Antigua PRO which has 28 Compute Units activated and thus offers 1792 Shader Processing Units, 112 TMUs and 32 ROPs. The Central Unit is Clocked at 950MHz.

Performance
Radeon R9 380 2GB is essentially a faster Radeon R9 285 2GB and competes with GeForce GTX 960 2GB.
Its release Price of $199 doesn't make it a very competitive Graphics Card because it matches GeForce GTX 960 2GB (also available for $199) but has significant less overclock potential, heats more and requires more energy to power up.

System Suggestions
Radeon R9 380 2GB is best suited for resolutions up to and including 1920x1080. We recommend a Strong Processor and 8GB of RAM for Optimal Performance.