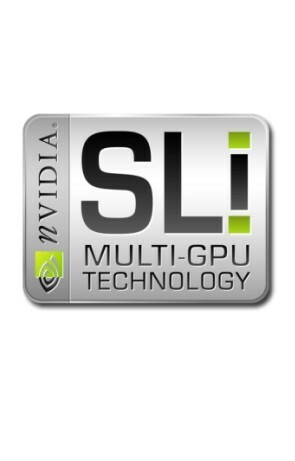 What FPS performance can the GeForce GTX 480 3-way SLI get on latest AAA 2022 games? In particular our game review looks at the FPS achieved running on Ultra graphics settings on the 1080p screen resolution as well as 1440p and 4K. We look at 1000 of the most demanding games available today and this GPU is better than the recommended graphics requirement of more than 304 games in the list.

The GeForce GTX 480 3-way SLI graphics card is predicted to return a weak performance on Grand Theft Auto VI at 1080p of 15 frames per second at Ultra graphics settings. Another popular title that is good to benchmark graphics cards against is FIFA 22 which we saw got good frame rates of 72 FPS. A third game we can look at on Ultra at 1080p is the popular Resident Evil 8, which was getting 22 FPS under tests.