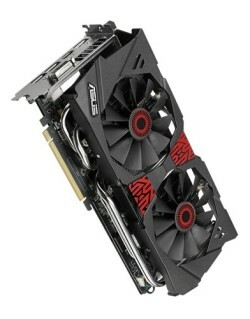 While some games have more powerful requirements than this GPU, the GeForce GTX 980 Asus Strix OC 4GB Edition is only really challenged by the most demanding games released today, but normally it is more than capable of running games with a stable frame rate at 1080p.

How well will the GeForce GTX 980 Asus Strix OC 4GB Edition run 2021 games? We will take a look at the biggest releases and frames per second analysis on Ultra graphics settings. This graphics hardware can run 748 of the 1000 most demanding PC games played today.