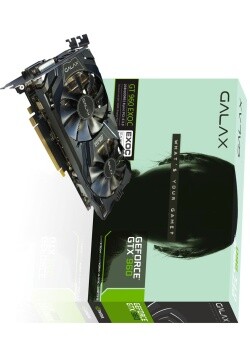 Based on current gaming requirements the GeForce GTX 960 Galax EXOC 2GB Edition is considered one of the weakest cards and wont meet modern AAA game specs.

Lets look at the GeForce GTX 960 Galax EXOC 2GB Edition game performance guide for some of the biggest games played in 2022. In particular we will see how well this graphics card runs on Ultra settings on 1080p resolution as well as 1440p and 4K. We look at 1000 of the most demanding games available today and this GPU is better than the recommended graphics requirement of more than 165 games in the list.

Running at 1080p this card gets a reasonable frame rate from FIFA 22 with 53 FPS on Ultra. Then we take a look at Back 4 Blood which returns a playable 27 FPS. Another title that we looked at is the popular Grand Theft Auto VI which we predict will get a weak 0 FPS.