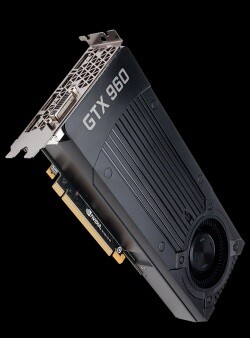 Based on current gaming requirements the GeForce GTX 960 Galax 2GB Edition is considered one of the weakest cards and wont meet modern AAA game specs.

How well will the GeForce GTX 960 Galax 2GB Edition run 2022 games? We will take a look at the biggest releases and frames per second analysis on Ultra graphics settings. In terms of performance against the most demanding games today this graphics card can play 133 of the 1000 most demanding PC games beating their recommended requirements.

The 1080p FPS on Ultra for the GeForce GTX 960 Galax 2GB Edition shows us that Days Gone is getting a weak result of 15 FPS, and then we are seeing Resident Evil 8 returning a weak 0 FPS while another game on our list is the Battlefield 2042 which is getting 0 frames per second at Ultra 1080p.