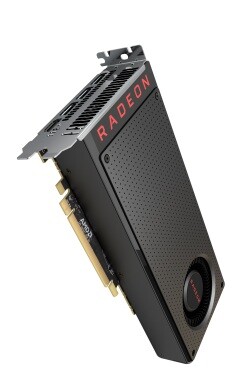 Lets look at the Radeon RX 480 8GB game performance guide for some of the biggest games played in 2022. In particular we will see how well this graphics card runs on Ultra settings on 1080p resolution as well as 1440p and 4K. When considering how well this graphics card can run the 1000 most demanding games available today it can best 450 of the games’ recommended graphics requirements.

Looking at some of the modern popular games people are playing today the Radeon RX 480 8GB is running Battlefield 2042 and delivering weak performances on 1080p Ultra, getting 15 frames per second. Comparing this to FIFA 22 which is getting strong results, where it averages 96 FPS. Another popular game we looked at is Far Cry 6, which is running at 25 frames per second.

Overview
Radeon RX 480 8GB is a Performance Graphics Card based on the Third Revision of the Graphics Core Next (GCN) Architecture.