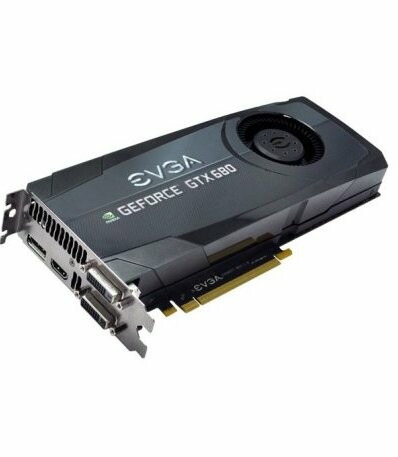 The GeForce GTX 680 EVGA SC Edition is a very low performing piece of gaming hardware and can probably only run indie system requirements.

This PC hardware performance game review for the GeForce GTX 680 EVGA SC Edition graphics card, when running 2022 more popular games, lets us see what type of FPS this card gets when playing at 1080p, 1440p and 4K screen resolutions and ultra settings. 222 games can be played by this graphics card of the 1000 most demanding games being played by PC gamers today.

Looking at some of the modern popular games people are playing today the GeForce GTX 680 EVGA SC Edition is running Dying Light 2 and delivering weak performances on 1080p Ultra, getting 0 frames per second. Comparing this to Back 4 Blood which is getting playable results, where it averages 33 FPS. Another popular game we looked at is FIFA 22, which is running at 57 frames per second.