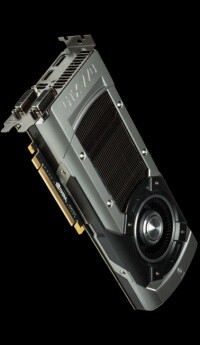 The GeForce GTX 770 is a very low performing piece of gaming hardware and can probably only run indie system requirements.

Lets look at the GeForce GTX 770 game performance guide for some of the biggest games played in 2022. In particular we will see how well this graphics card runs on Ultra settings on 1080p resolution as well as 1440p and 4K. Of the 1000 most demanding recommended specs found in game requirements today, this gpu is more powerful than the graphics requirement of 224 games in todays list.

The GeForce GTX 770 graphics card is returning a weak performance on Resident Evil 8 at 1080p of 1 frames per second at Ultra graphics settings. Another popular title that is good to benchmark graphics cards against is Dying Light 2 which we saw got weak frame rates of 0 FPS. A third game we can look at on Ultra at 1080p is the popular Far Cry 6, which was getting 0 FPS under tests.