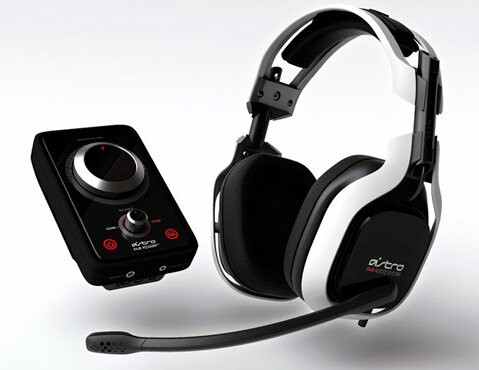 The "gold standard" of gaming audio, the ASTRO A40 Headset has been the Official Headset of Major League gaming for four years running. With hundreds of thousands of hours of tournament validation, no gaming headset can claim more tournament wins than the A40. So what are you waiting for? The A40 Headset is tuned specifically for gaming with ASTRO Audio delivering the sound exactly as the developers intended.
Quoted from:
Home site

I have had the same set of A40's for 5 years now and have traveled with them pretty much everyday. They are still like brand new. Most comfortable headset ever created. I am literally more comfortable wearing these than life without them. 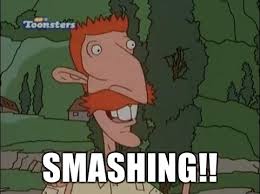