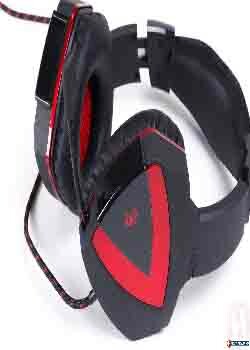 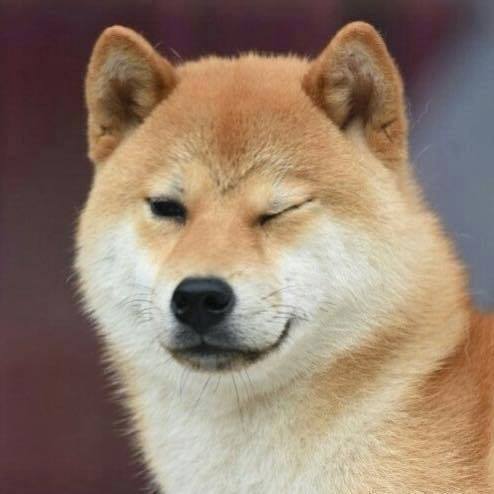 I'm using them from about a month and they are awesome!