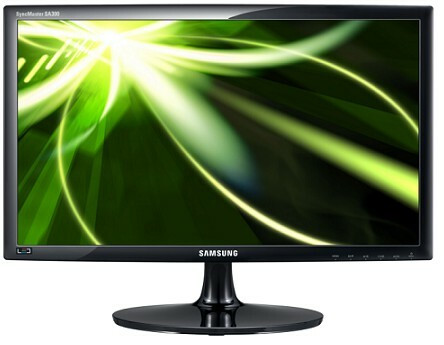 Release Period - Unknown Release Date
Samsung LS22A300BS/ZA 21.5inch Review
The LED LS22A300 is half an inch smaller in comparison with its twin model but with all the features as any other SyncMaster SA300 could have. That model were sold on Latin countries, more specifically on Brazil and Argentina. The DC (dynamic contrast) is truly the best pro for that model, teamed with as it is said to be a cost-benefit buy with it's high resolution (1920 x 1080) capabilities. Since there isn't a S22A300B inside Game Debate's database with the 21.5 inch screen size, the model could be a good addition for those who have this, somewhat rare, variant of the Samsung 22 S22A300B
Series 3 LED Monitor.
Quoted from:
CyberDemon