Before the launch of both the Xbox One and Playstation 4 there was much controversy over the prices of digital titles, particularly after Microsoft and Sony had made such a song and dance out of the digital future.

Exorbitant prices in comparison to PC digital downloads gave people little choice other than to buy the often cheaper retail copies, and to add salt to the wound Microsoft has inexplicably raised the prices of its first-party games yet further on the Xbox Live store post launch…

Originally priced at an already considerable £44.99 in the UK, the big launch trio of Dead Rising 3, Forza Motorsport 5 and Ryse: Son of Rome have bizarrely seen a £5 price hike to £49.99 in recent days, defying all logic.

It’s currently not clear why this has happened or indeed if this is going to be a permanent change for first-party published titles, but it doesn’t bode well for the digital future on consoles. PS4 digital pricing was hit by similar controversy before launch when EA priced its titles at a staggering £62.99, before bowing to pressure and knocking them down to a mere £54.99/$90. Gulp.

Can the consoles ever have a digital future without competition in the marketplace?

Would you be willing to lay down £55/$90 for a hotly anticipated PC title?

I won't be buying a console till this crap changes.

Just get rig upgrade then...

what did they expect?? these prices are extremelly high. why would anyone buy the same game for a higher price? i know that modern games cost a lot more create but stil... our salaries arent getting larger. quite the opposite in fact..

It doesn't matter what the price of the game is people are still going to buy the games that they want. If the next call of duty game was Â£60 or even Â£70 people would still buy it, people go for the brand not for the price. And because games like CoD are for both console and PC the price will be the same for both systems. PC exclusives ftw!

In that pic, the hungry zombie is the rapacious publisher and the victim below is my poor bank account...

90 dollars for a game that you finish in less than 8 hours? NO THANKS.

Â£50-Â£55 for a game is insane money, I know inflation is bad at the moment but that's taking it a wee bit too far. I have no idea how both Song and Microsoft expect to make sales with this crazy price hike over their last generation. I'm just thankful i'm a pc gamer and can get a bit of a return with my investment with those steam sales ;) 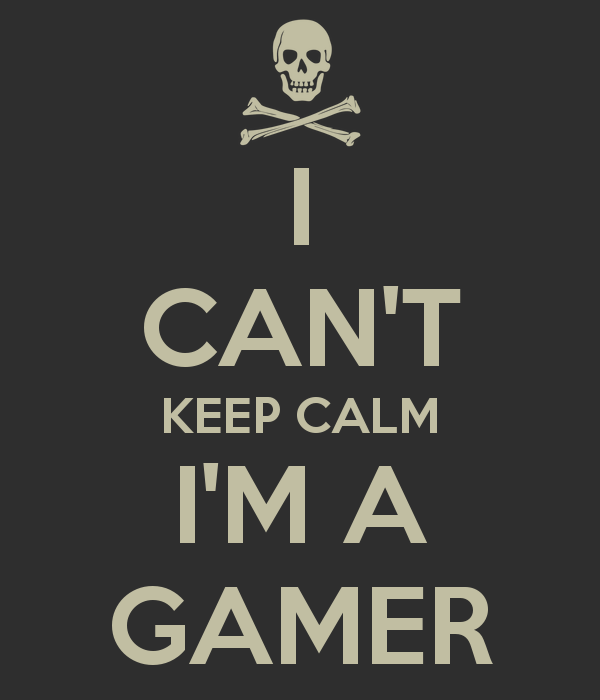 Brace yourself. Winter Sales is coming.

My favourite time of the year :D

you might want to get your wallet held down

Steam sales all the way!!

The pricing on the digital market is a joke for consoles. The biggest problem is that they sell games at the RRP, whereas game retailers will lower the price to remain competitive. Because consoles only have one marketplace for digital downloads, they don't have to be competitive.