Unless you’ve been living inside a hollowed-out tauntaun for the past year, you’ll no doubt be aware that jedi master George Lucas has sold the rights to make more Star Wars stuff to an anthropomorphic talking mouse.

Debate as to whether this is a good thing continues to rage throughout the internet (naturally), but the future of Star Wars as a ‘thing’ is pretty much certain, seeing as how much cash Disney forked out for it...

While Star Wars fans in their thirties wince every time a new Luke Skywalker-themed Lightning McQueen appears in Toys R Us, it’s not like Star Wars and Disney are complete strangers. Indeed, speaking from personal experience, the first thirty seconds of the Star Tours ride at Disneyland was the most fulfilling experience of my entire life.

Erm, which is to say that if George was going to sell the whole galaxy far, far away to anyone, Disney would seem like the obvious choice.

But GAMES! That’s what we’re here for. What can we expect to see from here on in? Well, the sad demise of Star Wars 1313 could perhaps mean that Disney are going to play it safer, with characters and locations the wider audience would immediately recognize. If this is the case, we could be a long time waiting for Knights of the Old Republic 3 while they get Epic Mickey’s Endor Adventures out of their system first. [Note: a glimmer of hope, however, as there have been rumours to say that SW1313 might not be canned forever]

Credit where it’s due, though – some smart alec over at Disney obviously had the sense to Google “What Star Wars game do people want?”, because the announcement of Star Wars Battlefront 3 (Or, as they’re calling it, just Star Wars: Battlefront) caused an Ewok-village-style celebration with Star Nerds everywhere. They can’t possibly mess this up, can they? After all, they have DICE from Battlefield fame leading the development, just as soon as they have got all the bugs out of BF4. No doubt, come SW Battlefront's scheduled release in 2015, we’ll all be happily waging interstellar war with our trusty blaster cannons, the way the emperor intended. 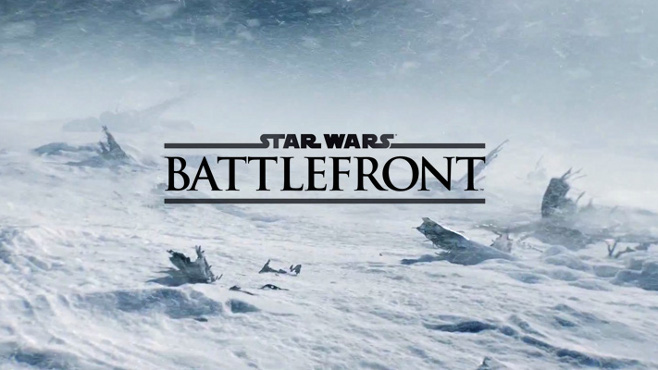 Beyond that, though, it’s really all conjecture. So prepare yourself for a conjection! I am preparing to conject. Here it comes!

OK, so the big Star Wars news for the coming year has to be Star Wars: Rebels, the animated series set between episodes III and IV which will no doubt have responsible adults glued to the screen with a vaguely uneasy feeling that they’re maybe supposed to be too old for this sort of thing, just like the Clone Wars animated series did (Again, from personal experience, just ignore such feelings. They pass). It would seem pretty unlikely that Star Wars: Rebels could appear on our TV screens and not on our PC screens in some shape or form. Details from the show are secrets guarded by cybernetically-modified rancors for the time being, though, so it’s hard to really speculate too much. Suffice to say, if there isn’t a Star Wars: Rebels PC game released before autumn, I’ll eat my sith helmet.

Mind you, that said, EA’s chief financial officer said back in November that “We’ve done movie games over the years and we wanted to make sure that we weren’t doing a movie game i.e., game based on the movie. The beauty of the Star Wars franchise is that it's so broad and so deep, you don’t have to do a movie game. You can do a game that's very focused on the world that's been created around Star Wars”.

Seems that beyond that, Disney are making moves on the F2P arena. Star Wars: Attack Squadrons, a game that appears to be about allowing people to paint pictures on the wings of their TIE Fighters before blowing each other to smithereens, is also on the cards for 2014. Is this indicative of a lightweight approach to Star Wars gaming for Disney in the future? Are we likely to see the same executives greenlighting the kind of narrative- and character-driven games that we’ve seen in the past with KOTOR and The Force Unleashed?

Of course, there are all kinds of new directions they could take the Star Wars franchise. Let’s all pray to Yoda that they don’t decide to do horrific ‘tie-ins’ where Luke Skywalker sings a duet with Ariel the Little Mermaid. But if Disney are brave enough to allow some creative vision, this could be the beginning of a bumper time for Star Wars on our computers. All Star Wars games are said to be coming through EA at present, and whatever you might think of the gaming giant, they certainly know a thing or two about the industry. There is pretty strong evidence to suggest that EA-owned studio Visceral Games, known mainly for their Dead Space games, is hard at work on an as-yet unnamed open-world Star Wars game. Another attempt to make the ultimate Star Wars MMO, perhaps? GTA with At-ATs? This could be exciting news, so long as Visceral don’t make a wookiee’s breakfast out of the whole thing and base it around the Star Wars Holiday Special, but starring Jar Jar Binks. 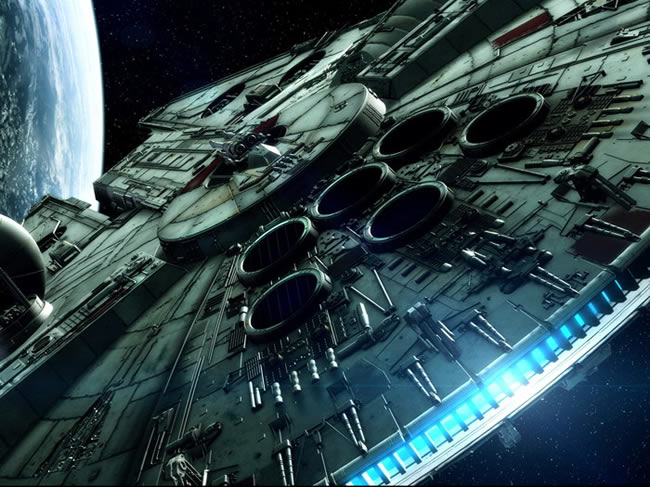 So far, since the announcement that Lucasfilm, Disney, EA and Visceral would be serving up our Star Wars gaming menu for the next ten years (!), the world of gaming has hardly been rocked by their output. “Star Wars: Tiny Death Star” and a little more Star Wars Angry Birds aren’t really the sort of titles you’d release if you were really serious about launching a AAA offensive on the world of gaming.

Reckon you’ve got a great idea for a Hutt-themed crime epic, or an Ewok shooter? Or just praying that Disney really just bought the whole Star Wars thing to stop anyone else from ever making another Star Wars movie or game ever? Moan or enthuse to your heart’s content in the comments praxeum, below!

Battlefront is going to look so damn good on Frostbite 3... Hope they put in a damn good campaign... This fanboy does declare loudly: Take my money... Just take it...

so many unfinished projects that could rock regarding star wars... it's a pity. lets hope for the best, and buy only what is worthy, so we can promote the series correctly!

I'd upvote if hadn't already. I'm really worried about the future of starwars games, EA is one of my most unfavorite publishers and I hate how they sell half of Battlefield as dlcs. I'm honestly ready for disapointment.

Every time EA takeover(steal, create, insert your own description) a franchise it's always oversold, brilliantly marketed etc. I am a big fan of EA, I love their work and when they announce something new, I'm always excited. But, as big companies do, the moment EA smell green, they just sell 40% as DLC, its a shame, I'm looking forward to Battlefront, I just want the full product on day one.

Yea that's not going to be the case. Well EA's only involvement is on marketing and developement deadlines, I'm confident that DICE will get the game right, but I'm worried EA won't give them enough time to finish it or will sell it like bf

I agree with you there, DICE do a good job, its just a shame EA are their parents.

Is it just me that thinks the idea and premise of Star Wars is actually much bigger and better than the films? The prequel films were slated to hell and the originals just aren't that spectacular. Granted, the franchise is amazing being Star Wars but I've always thought Lucas fell short as a director. I believe Disney taking over could have been the best thing to happen IMO.

Lucas leaving is great news for sure, but Disney taking over could mean absolute ruin, get ready for pg13 only Star Wars moves to reach the widest possible audience, if you hated the precuels that's probably what were going to get.

But..(I know I'll be hated for sure now!) I'm a huge J.J Abrams fan. I'm really looking forward to where he might take the direction etc. Yeah, I agree that Disney do MILK franchises way above and beyond their worth so I am getting ready for Star Wars mania everywhere. But I am also a sucker for jumping on the bandwagon! hmm...decisions. 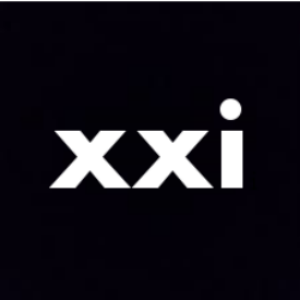 They should make an open world Star Wars game... That would be awesome... 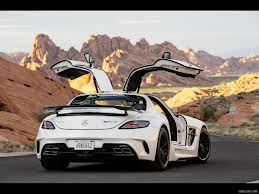 Star Wars Jedi Knight : Jedi Academy was my favorite Star Wars game. But thanks to PC support and the mod, Knights of the force, it's my all time favorite game