New Concept Art Emerges For Bethesda Horror The Evil Within

New concept art has emerged for Bethesda's upcoming survival horror The Evil Within.

The pictures were posted online by freelance artist Lu Cheng, and give some insight into the still fairly unknown entity that is The Evil Within...

The Evil Within was announced back in April 2013 and is currently being developed by Japanese studio Tango gameworks and directed by Shinji Mikami, the brains the Resident Evil franchise and the Devil May Cry series.

The game follows Detective Sebastian Castellanos, who is called to the scene of a bloody mass murder along with his two partners. Witnessing numerous other police officers murdered before his eyes, Sebastian is attacked and loses consciousness, waking in a world where monsters wander and chaos reigns, he must fight to discover what has happened and what mysterious forces are at work.

You can check out the artwork below. They come with with a pretty hefty spoiler warning, so if you want to experience 100 per cent terror with no inkling as to plot when you get hold of the game, look away now.

You have been warned. 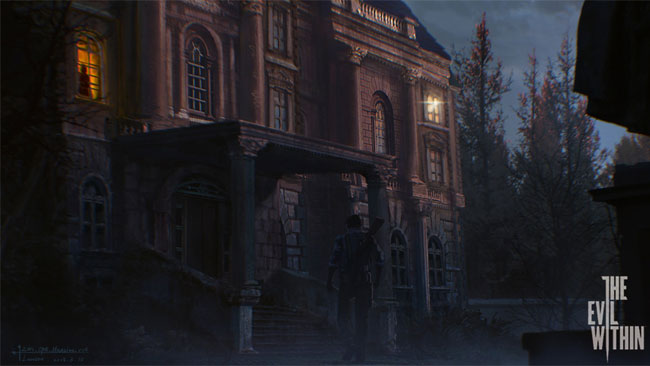 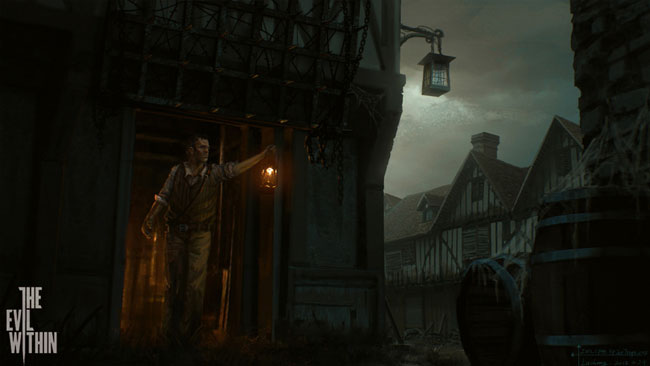 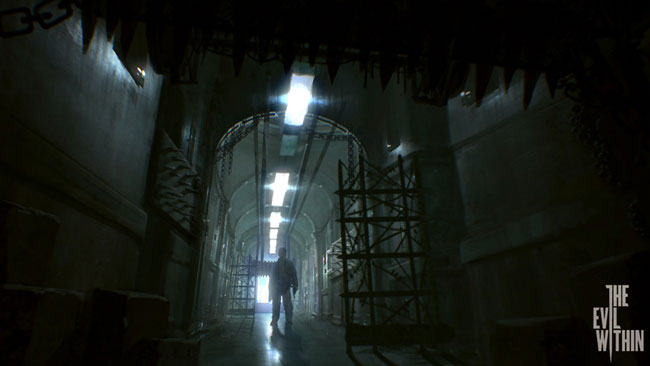 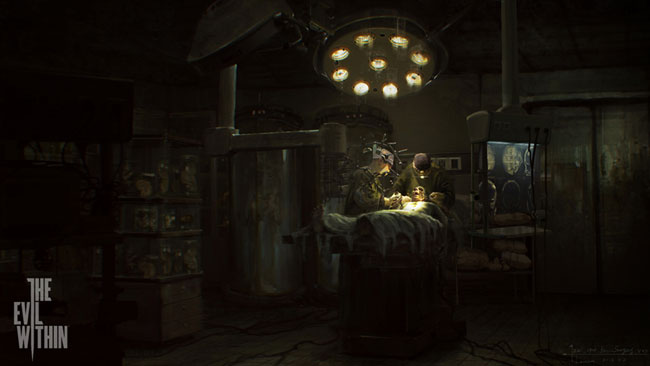 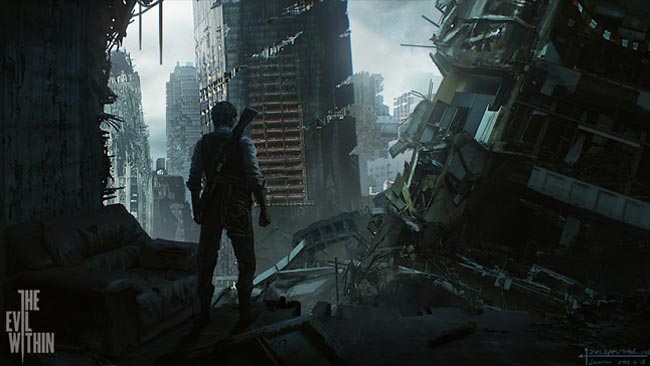 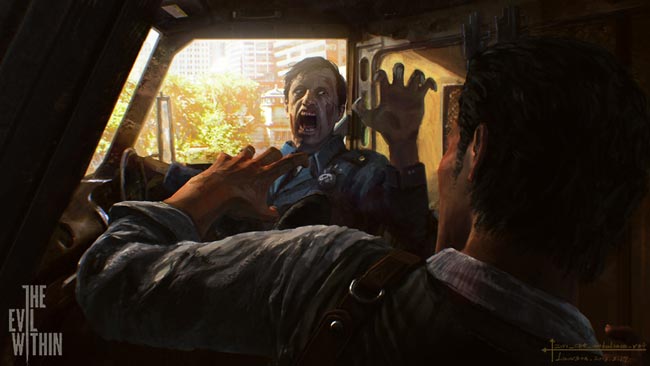 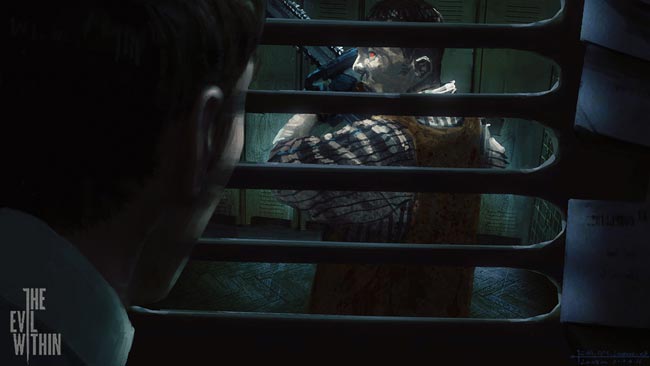 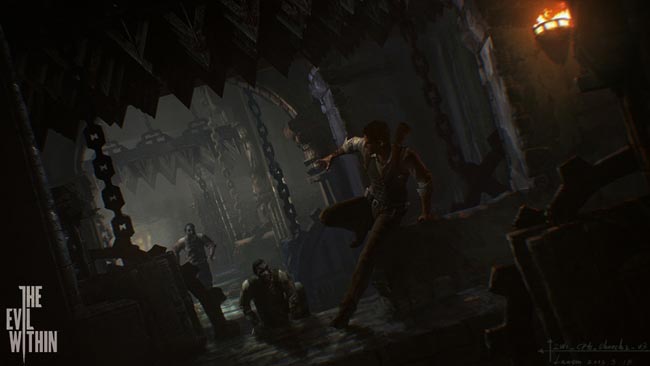 What do you think of the new screenshots? Are you excited for a new Bethesda-published horror series? 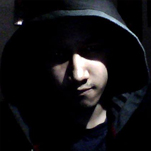 i think horror game is better with first person look... :)

It may be more scarrier,but this game brings back the old Resident Evil 4 feeling,going around with a cool looking guy owning anyone and anything that comes in your way :D

Yeah after seeing gameplay it instantly reminded me of re 4 lets hope it is even nearly good as re 4.

Im so waiting for this game :) But then again I was too scared to play Outlast alone. I had to play it with my friend next to me and I was still scared :D

Super excited for this!

HOLY MOTHER OF....CAN'T WAIT FOR THIS!
RESIDENT EV...ehm excuse me,THE EVIL WITHIN WILL BE SO AMAZING!

I can't wait for shi123 streaming him playing this game and crapping his pants :p

I can't wait either....And also hope that PewDiePie does his thing

Not a big fan of him.

Ok....Not all are fan of his...But there are some bright minds who make fake Ids just to give him more number of subscriptions.....He recently hit 19million subscribers.With an avg of 2million views per video

I rather play this myself before spoil it by watching others crapping their pants.

I would too if I liked horror games. But I don't, so I'd rather watch someone else crap his pants ;)
I couldn't even finish Metro 2033, so I'm not even going to touch this one.

Hahah yeah if that`s the case.

The Metro series got a little irritating for me after a while but the feels were good till they lasted. I regret buying MLL. 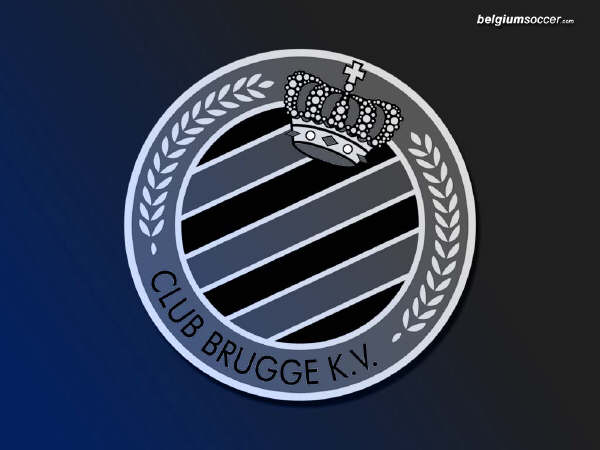 If its as good as Outlast, Im in. I love Outlast, best horrorgame i have played since Alone in the Dark (the old one from 1992)

This game seems very interesting. Also, the second to last screenshot reminds me of Texas Chainsaw Massacre and the picture of the guy in the car makes them look like zombies, definitely intrigued by this game, I'll have to wait and see how it looks.

Yeah...at least it moves on from horror in 1 building theme (lots of them out there like amnesia, outlast etc) to a fu(&ed up city....Which also brings it to the point where it might just turnout to be another run and gun (Looking at you RE6 and DeadSpace3....though I like them)

I hope it doesnt have guns. Horror is more about experiencing it rather than killing it.

Actually it does ( If it isnt scrapped yet like thiefs qtes havent really followed lately. ) watch that gameplay vid that shooting mechanic reminded me bit of resident evil 4.