New Lords Of The Fallen Screens Show Off Battle Scenes

A batch of eye-catching new screenshots have surfaced for third-person sword-swinging romp Lords of the Fallen, from developers Deck 13 and CI Games Studio.

You’d be forgiven if, given a quick peek at these screenshots, you thought it looked like a beautified Dark Souls. That’s because it is. Producer Tomasz Gop has openly admitted that the game lacks in innovation, instead taking the best element of other games for an impressive whole.

In an interview last week Gop said “We’re aiming at getting the different proportions of ingredients from RPGs, fighter games and even strategies into one big bowl to make a soup that is spicy, filling and addictive.

“It’s going to be a system that’s not very easy to learn, but we’re making sure players have all the tools needed to grasp it. What’s even more important, it’s not a punishing experience because you can distribute the learning process along the way at your own pace,” he said.

“The more players know about the nature of the challenge that’s ahead of them, the more they can read, study and practice before getting to the crucial boss battles, the less frustrating or punishing the experience. Even though it’s still pretty much the same challenge.”

Check out the pair of new screens below for a look-see at what to expect from this beauty. 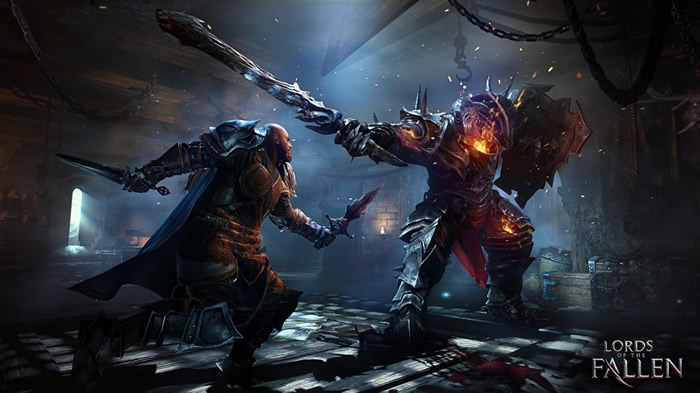 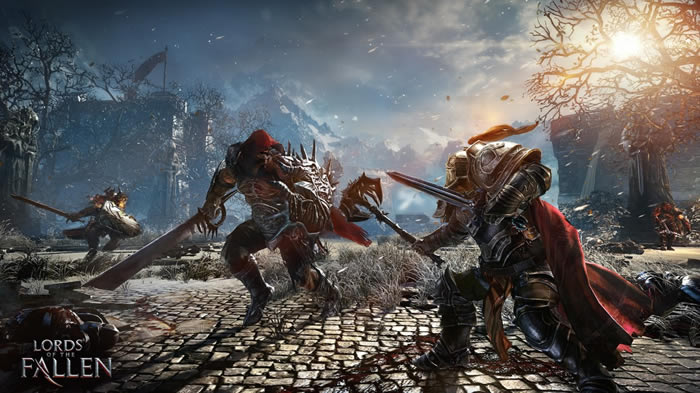 Lords of the Fallen is expected to arrive on PC, Playstation 4 and Xbox One in Q3 2014.

Hyped for this game's release?

Do you think it will have enough to help it stand out from the crowd? 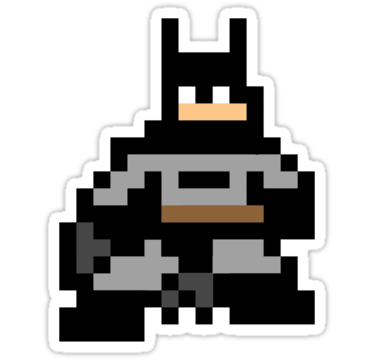 if it's better or anything like darksiders and DmC then count me in :)

sword for enemies and knife for him (in screen shot)???

could be the other one's a rogue and the other a warrior.

@Sri142 where you see knife? If u mean first screen thats daggers no knife :P @Danielhax I agree with you left one is rogue secondone is warrior with shield :)

Looks very fine for me xD , hope that i can run it when it comes out :)

i like these kind of games. sword fighting third person.