A new survival horror title has been announced that is based upon true events. Kholat is set to tell the tale of the disappearance of nine Russian hikers in Dyatlov Pass during the winter of 1959.

Developer Imgn.Pro are looking to make one of the first true-to-life survival horror games, exploring how the nine experienced alpinists’ mutilated bodies were found scatter on the slopes of the Ural Mountains. Being inspired by real events certainly makes Kholat infinitely creepier, as the teaser trailer demonstrates…

The game has just hit Steam Greenlight and looks to be inspired by experimental indie games such as Dear Esther and Slender. Developed in the Unity engine, Kholat tasks you with being a member of the Dyatlov Pass investigation team that chances upon the bodies, tasked with looking into the events that led to their deaths. The real-life investigation into the events of Dyatlov Pass was concluded with police stating that a “compelling unknown force” had caused their deaths.

Kholat is set to feature a new ‘fear manager’ tool that is responsible for creating tension in the game, although it’s unknown what form this is going to take. Imgn.Pro are promising gameplay videos soon, although from what we are aware of Kholat is an adventure game with no hints on where to go or what to look for, instead relying on your trusty map and compass to steer your way throough the environments.

What do you think of a horror game based upon real events?

Is Kholat a bit close to the bone?

Let us know your thoughts!

This is gonna be an interesting game! Haven't really gotten a good based-on-true-story horror games these days. If the gameplay comes out and it looks good, I'm gonna hype the shiz out of this! 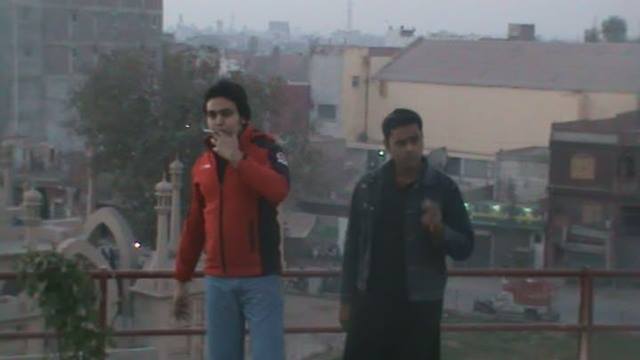 im not alone and i still sh!t bricks with those games... now if you may i will go play Octodad ^^

I always curious about what are the thing that really happened in Dyatlov Pass....

nope mate, Kholot is part of that mountain name, (i sepak russian as well :)

+1, maybe the word itself originated from there then? we do love take words from other languages a lot ^^

want just want!!!! it is what i really wanted for long time!

we haven't had horror game from real events right? this should be good..

From what I can see, and after reading the Dyatlov pass incident, I can tell this is going to be a game similar to Miasmata, but probably even scarier. Really keeping an eye out for it!

yeah. games that dont leave you with many ways to defend yourself or fight are much , much more scarier in my opnion for example amnesia the dark descent. and i think this is gonna be like that too.

I'm currently playing Amnesia for the third time ;D
Still has the same amazing atmosphere.
I love the second one too, finished it a month ago (and not a speedrun playthrough, I was actually reading and searching for every note, to understand storyline), and I must say I like it as much as the first one. Waiting for S.O.M.A. now :D 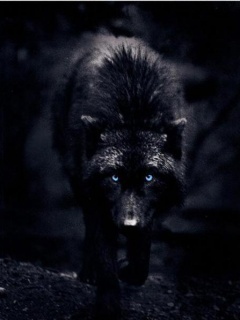 http://mysteriousuniverse.org/2012/01/mountain-of-the-dead-the-dyatlov-pass-incident/
^^that is a very good detailed article about the whole situation and what not if anyone really wants to look into it. Some crazy s*** is all I can say.

Well this sure looks interesting. 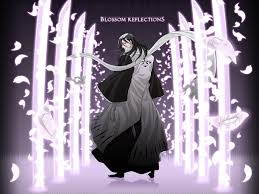 ye it sure does