Capcom’s eagerly anticipated Strider re-imagining has been given the green light for a release this month on PC, Playstation and Xbox.

The revival of Capcom’s treasured franchise is a downloadable sidescroller developed by Killer Instinct developers Double Helix, putting you in control of a versatile assassin in a Metroidvania-esque take on a gaming classic…

Playing the part of Strider Hiryu, you must explore the grand metropolis of Kazakh City using your plasma-charged Cypher weapon. Think slick-paced, ultra-responsive combat that will have you leaping across your screen with all of the precision and lethality expected from a top-notch assassin.

Here’s as bunch of screens to whet your appetite… 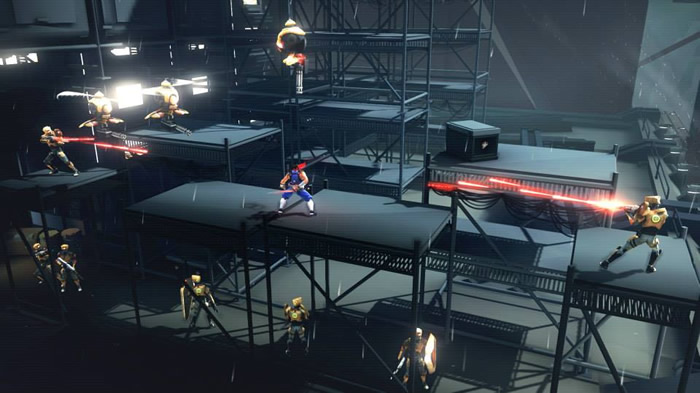 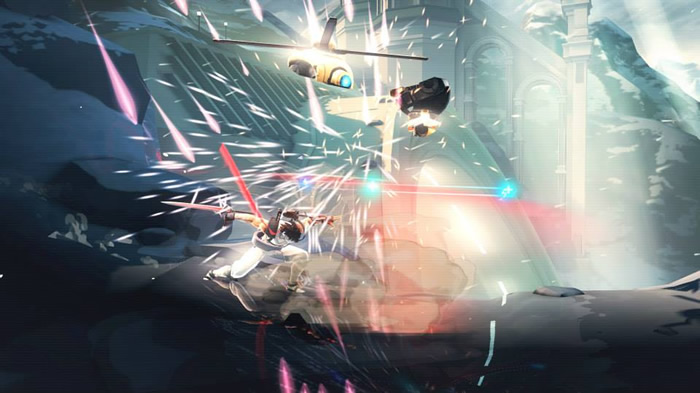 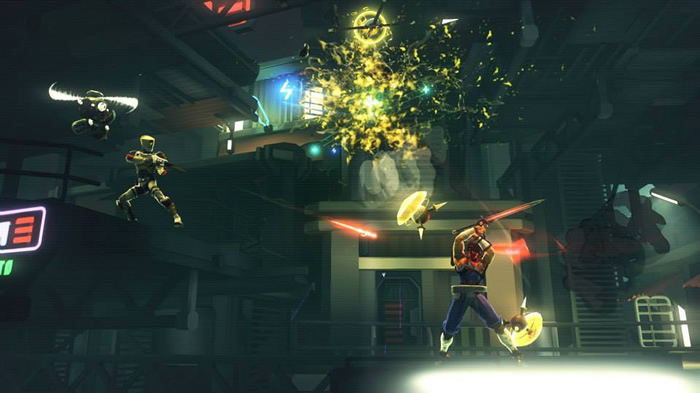 Several new game modes have also been revealed to spice up your ninja-ing, including a speed-running Beacon Run mode for the criminally insane who thirst for punishment. As well as this there'll be the imaginatively titled Survival mode that has you, predictably enough, trying to survive against hordes of onrushing and witless enemies.

Are you sharpening your knives and honing your reflexes ready for a new Strider game?

Did you play the original Strider way back in the day?

Put on your nostalgia goggles and share your memories below!

i have never played the original game but this sounds interesting. i like a good sidescroller.

Damn the last strider game I played was WAAAAAAAY back. I think it was the 16-bit era then....

are the specs that appear on steam real? DirectX11 1GB Vram minimum

Seeing as how it's managed by the devs... Probably...

Double Helix? Uh-oh. Last I heard, they were publishing DLC (1 char, 1 stage) for their "reboot" of Killer Instinct at 4.99 USD. I hope they do a better job with this one; Strider 1 + 2 were amazing games.

First I've heard of the game but I loved Strider on the Sega Genesis and NES. Will keep an eye on the reviews.