The Wii U may have had its fair share of misfortune recently, being missed off releases of a couple of big-name titles and DLC, but Nintendo reminded fans of one big exclusive up its sleeve at last night’s three-region Nintendo Direct presentation.

Bayonetta 2, the sequel to 2010’s highly successful and acclaimed Platinum Games title Bayonetta, got a new trailer which gives details of the game’s plot as well as a Japanese release window...

In case anyone was worried that Bayonetta 2 wouldn’t be as campy, sexy, flamboyant and bloodthirstily ridiculous as its predecessor, this should put those concerns on permanent hold. One of Bayonetta’s new abilities for the Wii U game is the suggestively named “Umbran Climax”, which allows her to build up power and then unleash it in a single, powerful assault.

The trailer largely sets up the story behind Bayonetta 2, which starts with a struggle between two rival clans 500 years before the game events’ Umbra Witches and the Lumen Sages. The latter were thought to have been defeated and become extinct, but battle footage in the trailer shows Bayonetta taking one who looks very much alive and kicking. You can check out the full trailer below, which lets us know, unsurprisingly, that Bayonetta 2 is likely to come slapped with a “Mature” rating when it eventually does see the light of day.

We’re a little disappointed by the release window. Last year all indications suggested we were looking at a Q1 or Q2 release for the title, with the game’s development looking a fair way along at last year’s E3. However, a later presentation at the Japanese Nintendo direct gave the release window there as merely “Summer”. If the release schedule follows that of the first game, that means western audiences will have at least a further three months to wait, pushing the action title back into late Q3 or even Q4.

What do you think of the new trailer? Were you a fan of the original Bayonetta game? 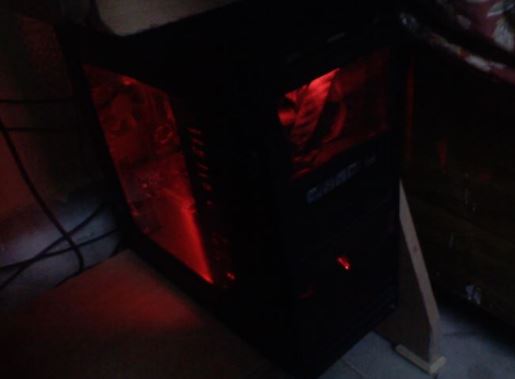 http://www.halolz.com/wp-content/uploads/2010/04/halolz-dot-com-bayonetta-sonicthehedgehog-datass.jpg
Sonic is NOT jk 8-)