Season 2 of The Walking Dead continues apace, with news lurching into view this afternoon that Episode 2: A House Divided will be hitting PC and consoles on March 4th.

The interminable wait between episodes seen with The Wolf Among Us looks to be no more for The Walking Dead, as the story of Clementine’s survival takes the player to the mountainous wilderlands. This time Clem will be joined by the mysterious Carver, voiced by none other than Reservoir Dog’s Mr Blonde, Michael Madsen…

As usual, those of you who stumped up for Episode 1 back in December will have been hanging off that precipice for some time now, but fear not for the next episode of murder, betrayal and intrigue is here. Clem looks to be adapting to life on the road spiffingly though, clearly getting ready to go all Home Improvement on whichever droopy-faced wreck happens to be in her path.

A House Divided will be arriving on PC, Playstation 3 and Xbox 360 in March.

Is this series living up to the quality of the first?

Spill your brains below! 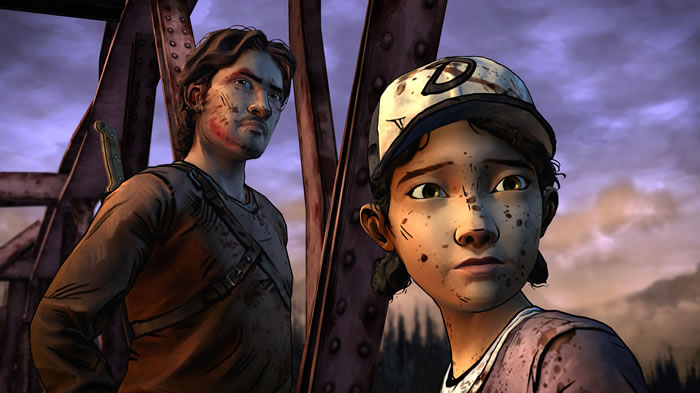 Preorder now to get 1 hour less gameplay for free