DICE has unveiled the first screens of its upcoming Naval Strike downloadable content for Battlefield 4.

The DLC is coming thick and fast for Battlefield 4, and this first expansion brings a quartet of new warzones set in the South China Sea, packing new weapons, gadgets, game modes and best of all, hovercraft…

All four of the maps are predictably enough focused on water-based combat, and the addition of a new amphibious hovercraft vehicle means players will be able to dominate land and sea even more. My classic Battlefield tactic of launching my landing craft or boat as far inshore as possible will now work a treat, letting me rampage through island fauna and take a capture point with real style.

Fishing villages and a crashed passenger plane will be the order of the day for the positively tropical Lost Islands, while craggy islands and submarine base make up the apparently humongous Wave Breaker map. Following this pair up are Nansha Strike and Operation Mortar. Nansha Strike plays host to the largest stretch of ocean seen in a Battlefield map yet, while an abandoned cliffside resort and some hefty vistas make up Operation Mortar. 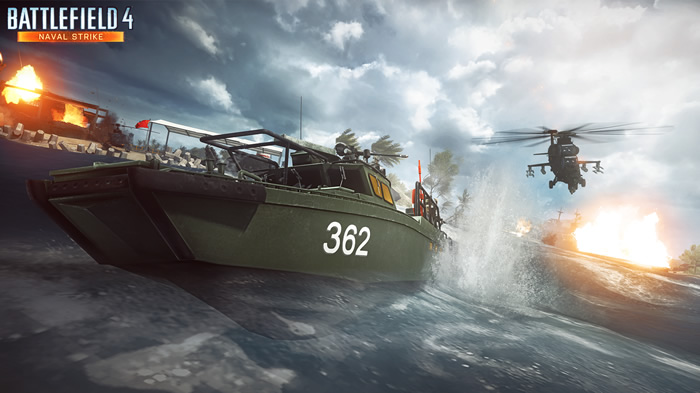 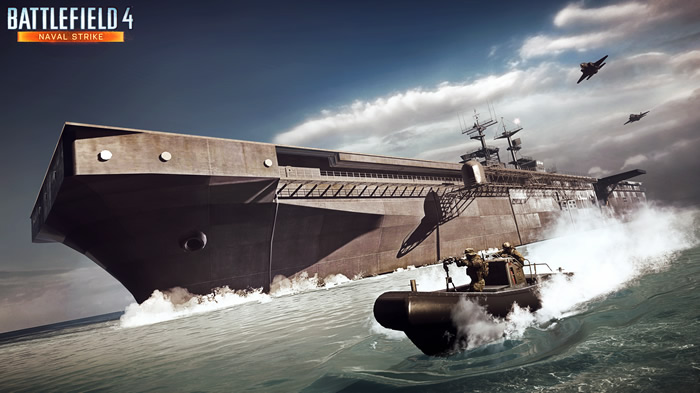 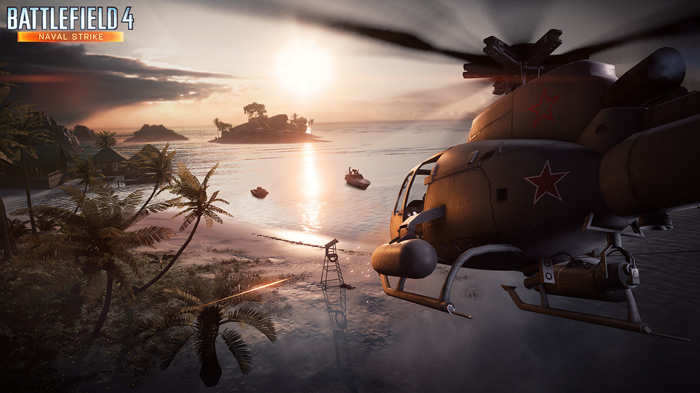 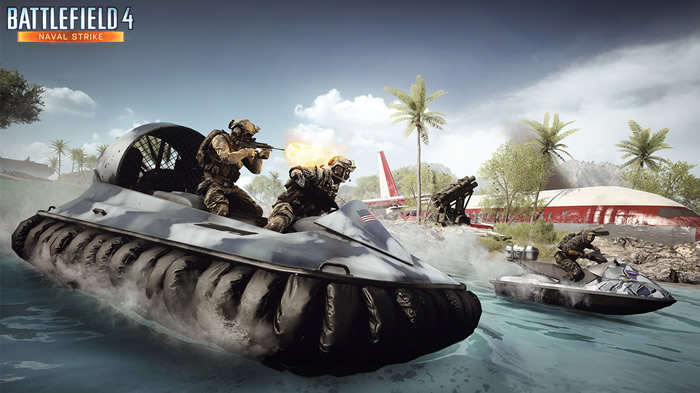 Battlefield 4: Naval Strike will be available late March for Battlefield 4 Premium members; normal BF4 owners will have to wait a further fortnight to pick it up.

Do you think this looks like the best Battlefield 4 DLC yet?

Has the asking price for the Premium Pass been worth it?

Stop the whining, i'm amazed by how many customization options you can use and how balanced and good looking the game is. This is the most in-depth FPS that isn't a simulator I have ever played. Be grateful you even play the game, if you

spend all this time complaining it could have taken you 1/4 of the time to throw it away and stop flipping out about how broken it is. 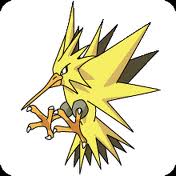 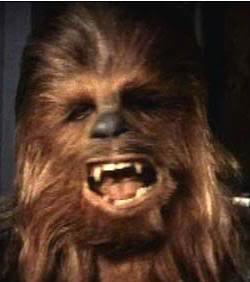 But wait... Isn't this game still largely broken? I still hear about issues with it. Why work on dlc when the game itself still needs fixing?

Some people say it is, but I hardly see ANY glitches. I see two glitches fairly often: a dead body sliding across the floor really fast for a few seconds, and kill trading which is where a person with a (relatively) high ping is shooting a

t someone with a lower ping, and the lower ping person will kill the one with the high ping, but it hasn't yet registered for the higher ping-er, so they keep shooting and ends up killing the low ping-er, and then they both die. It sounds

really annoying but if you're the one with the higher ping it's actually sort of hand so you're not at a huge disadvantage. I finally found a server that I love with a really low ping (36-40 range), but now I'm the one who gets killed afte

r I already killed the other guy. Sorry for the long messages, but I wanted to really explain the glitches that I see in the game. Hope this helps if you were planning on buying the game.

Haha thanks for the reply. I actually was planning on buying it until I played at a friends house. Granted it was right after the game was released..

but after the ridiculous amount of times being dropped from a server, the constant rubber banding, and as you said the ping issue which personally I feel makes

the game unplayable, I decided against it until it is fixed.

wiil this dlc have some of single player story as well?

I highly doubt they will release any SP DLC.

I remember the good old days when game makers gave us complete titles and we would just play and play without worrying about all this DLC nonsense...

^^Those where the days.
"Has the asking price for the Premium Pass been worth it?" - No

Thor I hear you, how much does a game really costs counting all the dlcs? ofc some dlcs are developed after the game's release and would be extra content, but all these are planned, purpousfully left after release to be sold, are these...

...extra content? no, how can extra content cost as much as the game itself? games are getting shorter developement cycles, buggier releases and more dlcs, the pattern is pretty obvious. Hopefully this will get regulated in the future.

I wish I hadn't bought premium, the game is inherently broken.
For some reason people try to argue it is fine for them, but everyone without exception is effected by the server tick rate and the way hit boxes track moving targets.

Those are people without criterion that don't want to feel ripped-off for making a bad purchase so they convince themselves it's all good, pathetic isn't it?.