Path Of Exile: Sacrifice Of The Vaal Expansion Trailer Gets Bloody

Just four months after the release of Path of Exile, the game's first mini expansion is arriving any day now. The Path of Exile: Sacrifice of the Vaal expansion focuses on the events of Atziri, Queen of the Vaal. While on the ever-popular hunt for the secret to eternal youth, she naively went and brought about a cataclysmic event that brought doom and destruction for all.

Now she's back after 2000 years imprisonment in the nightmare realm, appearing as a new high-level boss for players to once again wipe her out. Clearly not one to be outdone by Total Recall, she’s only gone and got herself four breasts and a bag of spells capable of exploding the guts from a Scion at 130 feet…

For those who haven’t had the good fortune of playing Path of Exile yet, it’s a Diablo-esque dungeon romper for PC courtesy of Grinding Gear Games. The free-to-play action RPG scooped up a number of awards for its Diablo 3-beating gameplay, and this free expansion looks to add even more content to an already bulging game.

To bolster up the game's burgeon repertoire, in Sacrifice of the Vaal there'll be new bosses, dungeons, PvP modes, items, and skill gems. Secret corrupted areas have now been dotted around the world of Wraeclast, indicated by a telltale beating heart and ribbons of blood. Each of these will be a high-level encounter with a new boss monster, and of course some shiny loot at the end, namely Vaal Skill Gems or Vaal Fragments.

Path of Exile: Sacrifice of the Vaal is due to arrive on March 5th as a free update to the main game.

Have you tried out Path of Exile yet?

What do you make of its F2P model? 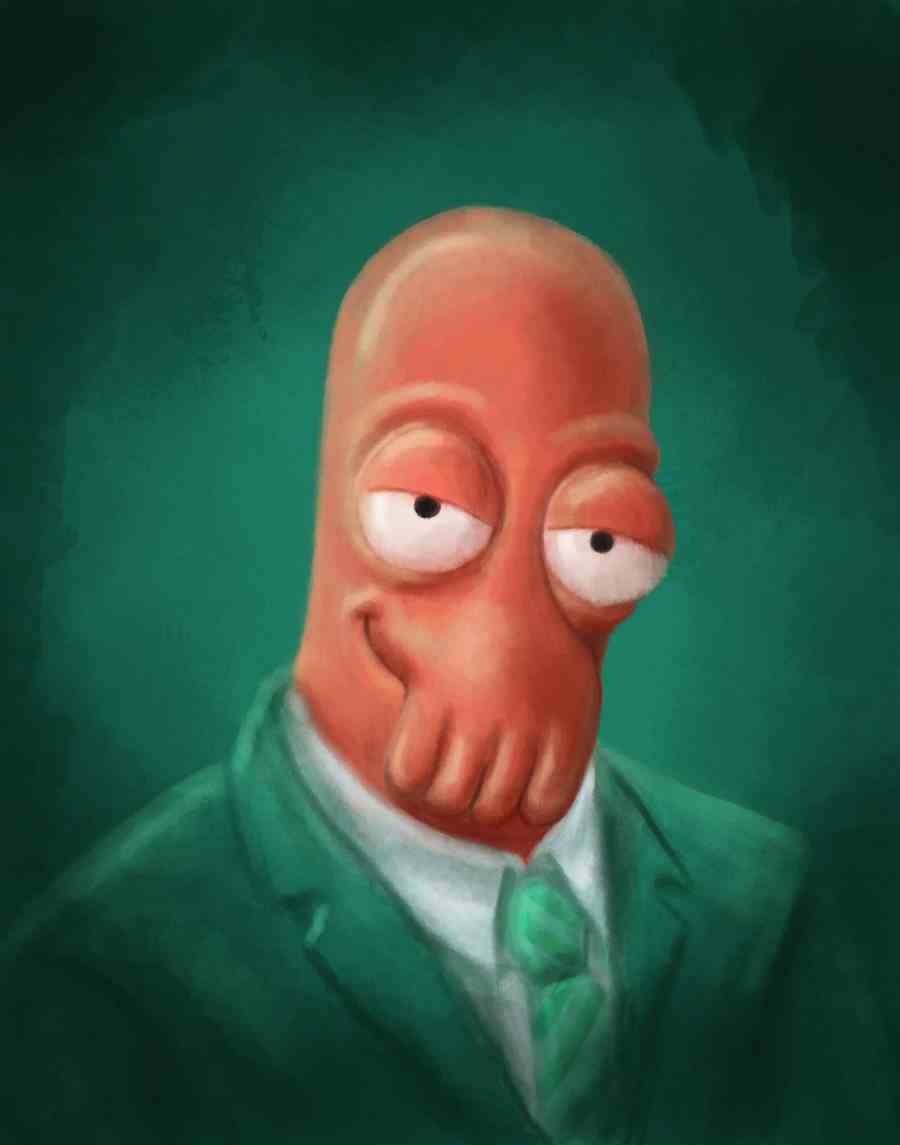 Favorite game forsure. Everyone ought to play through the first act. You having nothing to loose and you might end up loving it. Highly recommend!

There's only one problem though, I didn't notice if this game is completely online or if it is possible to play it single and offline. Can someone help out with this information please, I would be great full.

It is always online. But because it is free to play this is not obnoxious or overbearing. It just means that lag and desync is a fact of life. If you like the genre I suggest giving it a go. Its probably the best game I have ever played. :D

Duuuude this is awesooome Game, I loved it, anything like Diablo is a good adventure. Lets hope we see more coming. CHEEEERSSS.

Been playing the game for 3 months now and I'm absolutely loving it! When you get to the point of linking your skills it gets amazing! And that enormous passive tree makes for an endless amount of different builds you can play!

The first time I opened the passive tree my brain went all - "What the actual f-?!" lol

Played it for a while and I have to say I am very impressed. Will definitely continue playing after I'm done with other games.