The fantasy world's answer to Civilization is back; Age of Wonders 3 blends Dwarves and Goblins with enough 4X strategy gaming to get Sid Meier in a tizzy. Substitute tech trees for magic branches and a nuclear arms race for summoning demonic overlords and you're pretty much there. It's been a decade-long wait for another game in the Age of Wonders series, but Age of Wonders 3 is at least almost here.

I'd like to tell you that a whispered spell or incantation would get Age of Wonders III up and running on your PC, but unfortunately that can't be the case. So to make sure that Triump Studios latest wizards and dragons epic works on your gaming PC then be sure to check out the official Age of Wonders 3 system requirements below...

Not too shabby are they? You're going to need to have a bit of a beast of a system to get this turn-based strategy looking its finest. The minimum Age of Wonders 3 system requirements aren't too overwhelming but you're going to be wanting a GeForce  8800 GT 512 MB edition or an AMD Radeon HD 3870 at the very least. Triumph Studios has also handily revealed that those of you using integrated Intel graphics solutions are luck, as its HD 3000 chipset should suffice, providing you have at least 3GB of RAM. The processor requirements are no slouch but they're definitely showing their age by now, so we'd imagine most GDers should have a rig capable of getting Age of Wonders III up and running.

Age of Wonders 3 Minimum requirements are a whole different beast though, with quad-core processors needed to get it looking like those stunning looking screenshots. Luckily Age of Wonders 3 is a purely turn-based game so lower frame rates hopefully shouldn't be too noticeable for those who want to bump up their settings a notch or two. There's nothing too mind-blowing in these sytstem requirements, so we anticipate that most GDers will be able to tuck into this turn-based strategy gaming feast without too many problems!

Be sure to look out for a GD official review of Age of Wonders III later in month.

Remember, you can always check out how well your PC can run the Age of Wonders 3 System Requirements here, where you can check benchmarking and performance from other users.

Compare your graphics card to the Age of Wonders 3 GPU benchmark chart.

Have you already had a play, how does it run on your rig? 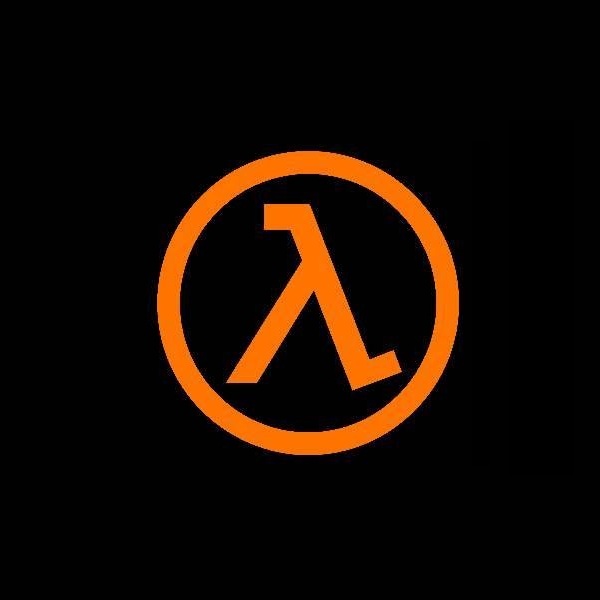