It’s unfortunate, but Bioshock Infinite: Burial At Sea - Episode Two is set to be developer Irrational Games’ swansong, one last glimpse at the sights of Rapture before being lost beneath the sea forever.

All good things come to an end though, and the concluding chapter to the Bioshock Infinite story is with us next week. Take Two has released three brand new screenshots of Booker’s final adventure, including Elizabeth as a playable character…

We now know for sure that Bioshock and Bioshock 2’s crossbow will be back, sporting three new bolt types; tranquilizer, gas, and noisemaker. It’s all gone a bit Metal Gear Solid hasn’t it?

Last month it was revealed that this latest DLC would be Irrational Games last release, as the studio would be closing down after president Ken Levine decided it was time to pursue new endeavours. The future of the Bioshock remains in doubt, with Take Two possibly deciding to hand the reins to a new developer. 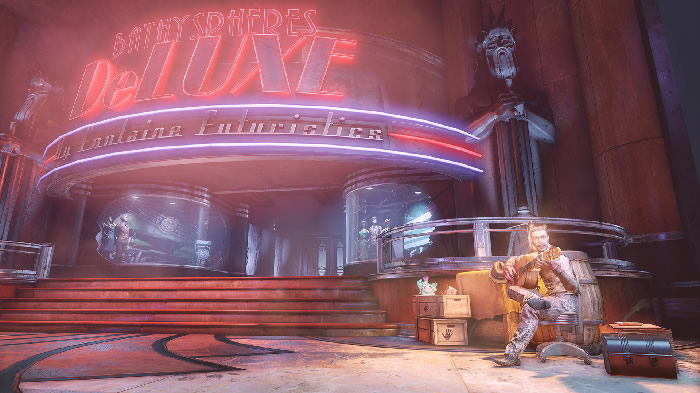 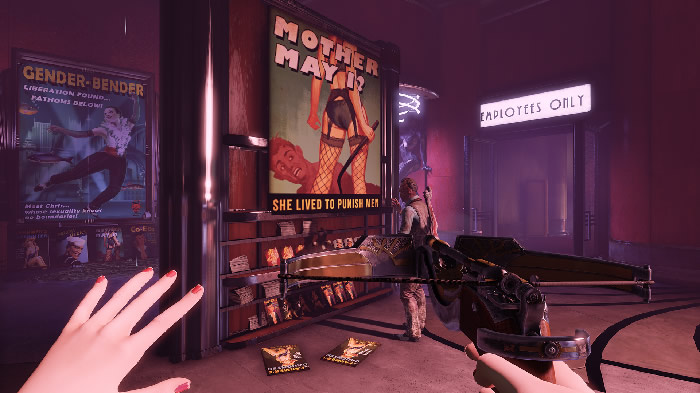 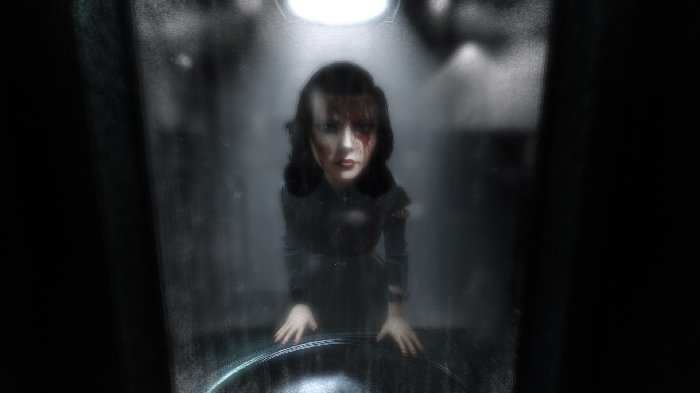 For those who haven't played Episode One yet, be sure to check out Mukul Gupta's review.

Still interested in the concluding part of Burial At Sea's story?

AWESOME! cant wait to play this!

I haven't yet beat Episode One. I will probably wait to pick this up next month since I'm broke from buying the Second Son Collector's Edition, paying for my dad's birthday present, giving money to my sister to help fix her stupid car and renewing my year-long SG membership.

I'm currently doing another round of Elder Scrolls IV: Oblivion. So I will probably get Burial at Sea next month. I hope it's at least six hours long!

Wonder if you'll be able to create tears as an attack. Looks good though hopefully it will be a little longer than the last part.