Moving. Powerful. Tearjerker. Not words you normally associate with goats, but the Goat Simulator launch trailer has it all, parodying Dead Island’s video with melodramatic ease. Shit just goat serious.

Just when Goat Simulator couldn’t get any more glorious, this sucker punch of a trailer arrives in our laps. It’s going to be available this coming Monday, April 1, and Coffee Stain Studios has been boasting of its MILLIONS OF BUGS…

Akin to reading a great science fiction novel, goat simulation technology has reached a point we never thought would be possible before. When a game’s key features include “You can be a goat” twice, you know you’re in for a goat time.

Riffing on Tony Hawk’s Pro Skater gameplay and the public’s constant fantasizing about wanting to be a goat, Goat Simulator looks like a hastily and shoddily put together wreck-em-up that takes great joy in its game-breaking bugs. Coffee Stain Studios claims it’s only eliminating the crash-bugs; they claim “everything else is hilarious and we're keeping it”, including “In-game physics that spazz out all the time.”

"Disclaimer: Goat Simulator is a completely stupid game and, to be honest, you should probably spend your money on something else, such as a hula hoop, a pile of bricks, or maybe pool your money together with your friends and buy a real goat."

Goat Simulator is arriving on Steam on April 1, and barring an embarrassing April Fool’s reveal that makes us look like schmucks, look out for a review on GD soon.

Does Goat Simulator float your goat?

Chew the cud down in the comments section below!

lol i still remember the Dead Isalnd trailer, this is hilarious 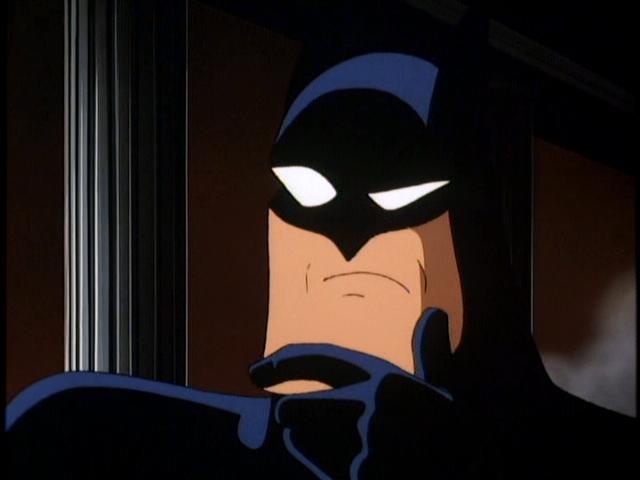 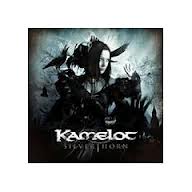 I really goat to play this! :)

it's funny but bullsh!t, I doubt it will be popular for more than month (and if yes then people are crazy ;))

Reminds me of Dead Island 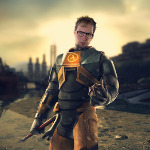 how does this not have more upvotes! lol