Sony has announced a comprehensive list of every single Playstation 4 game set to release in 2014. It's pretty damn extensive, with over a hundred titles set to hit Sony's fledgling console, varying from niche indie titles to AAA exclusives.

A lot of the bases look to have been covered by Sony here, even if the number of exclusive games is disappointingly low. So then, come take a look at the complete list of 2014 Playstation 4 releases...

There's some big hitters to be sure in the lasts below, with huge third party titles like Destiny, Watch Dogs, The Elder Scrolls Online and Batman: Arkham Knight helping to fill in the gaps. On the first-party development, things are limited to Evolution Studios' DriveClub, MLB: The Show, Helldivers, CounterSpy, Hohokum, and the big-hitter The Order: 1886.

Of course this list isn't exhuastive, there will undoubtedly be a few tricks up Sony's sleeve yet, particularly with E3 just around the corner, while we wouldn't be surprised to see a title like The Division slip into 2015.

What do you think of this list of upcoming games on Playstation 4?

PS4 owners, which are these are you hoping to pick up this year?

Oh and of course the yearly dose of Call of Nonsense.

Great :)
One of my favorite franchises. 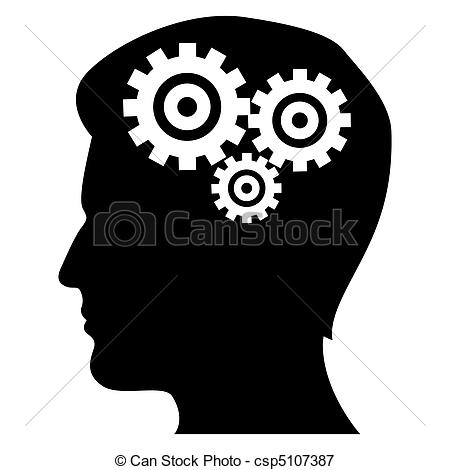 what about assassin's creed: unity ?

Oh, so they don't know when it's announced?

Despite this great list im still gonna put money away for a better PC. Although i wouldnt mind playing the Order 1886

Where is Grand Theft Auto V?

I'd love GTAV enhanced edition, though i already have it on PS3.

Have to agree. GTA V would look damn splendid on the PS4/PC.

SO MANY GAMES TO CHOSE

When i'll probably get PS4 in late summer, i'm most likely first getting AC4 and Tomb Raider, they have surely gotten price drops then, i rarely buy games for more than 40â‚¬. And Watch Dogs and few others i'll get free from my friends :D

What about all the pc games :D

Yeah, weird that they didn't mention any in "List Of Playstation 4 Games Releasing In 2014"...

Well i mean why dont they make something for it