Codemasters has announced the latest member of the GRID family, GRID: Autosport. It’ll once more be a last-gen only affair, arriving on PC, Playstation 3 and Xbox 360 in just a matter of months.

GRID has rapidly become the heir to TOCA’s throne, and GRID Autosport looks to take this comparison a step further with a more realistic and authentic stab at professional racing…

GRID 2 took a definite leap towards more arcade-oriented handling, while with GRID Autosport Codemaster’s are going back to a more authentic handling style, stating in the announcement that “we believe the handling is actually one or two steps further towards simulation than Race Driver: GRID, to give you an idea.”

To mix things up a bit there’ll be five different types of motorsport, each with a dedicated series of cars available for them, ranging from supercars to prototypes and your classic touring cars. Codemasters is promising that the final release of GRID: Autosport will come packing more than 100 tracks spread over 22 locations, ranging from rallying to street-racing.

There’s a launch trailer to go with it, it’s all burning rubber and stunning-looking cars…

GRID: Autosport will be arriving worldwide on June 27 for PC, Playstation 3, and Xbox 360.

Revving your engines in anticipation?

Looking forward to a more realistic racing sim from the TOCA gurus?

looked better than grid 2, and i won't doubt the gameplay, grid 2 was satisfying

I think that Grid 2's Handling was way to arcady. Being a fan on Race Driver 2 & 3 this was dissapointing. I find realistic physics + a cockpit view more enjoyable because the cars feel realistic.

GRID is AWESOME. I will buy it no matter what is its price.

I hope the graphic will be better,in the video it's not very good.

yeah it were kinda pixelated, but dont worry a little bit of AA and we are good to go ^^ nothing our rigs couldnt handle ^^

Well I saw volumetric smoke lighting effects in the video.

Hopefully they will also make a real Grid 3 for PC and new consoles soon. 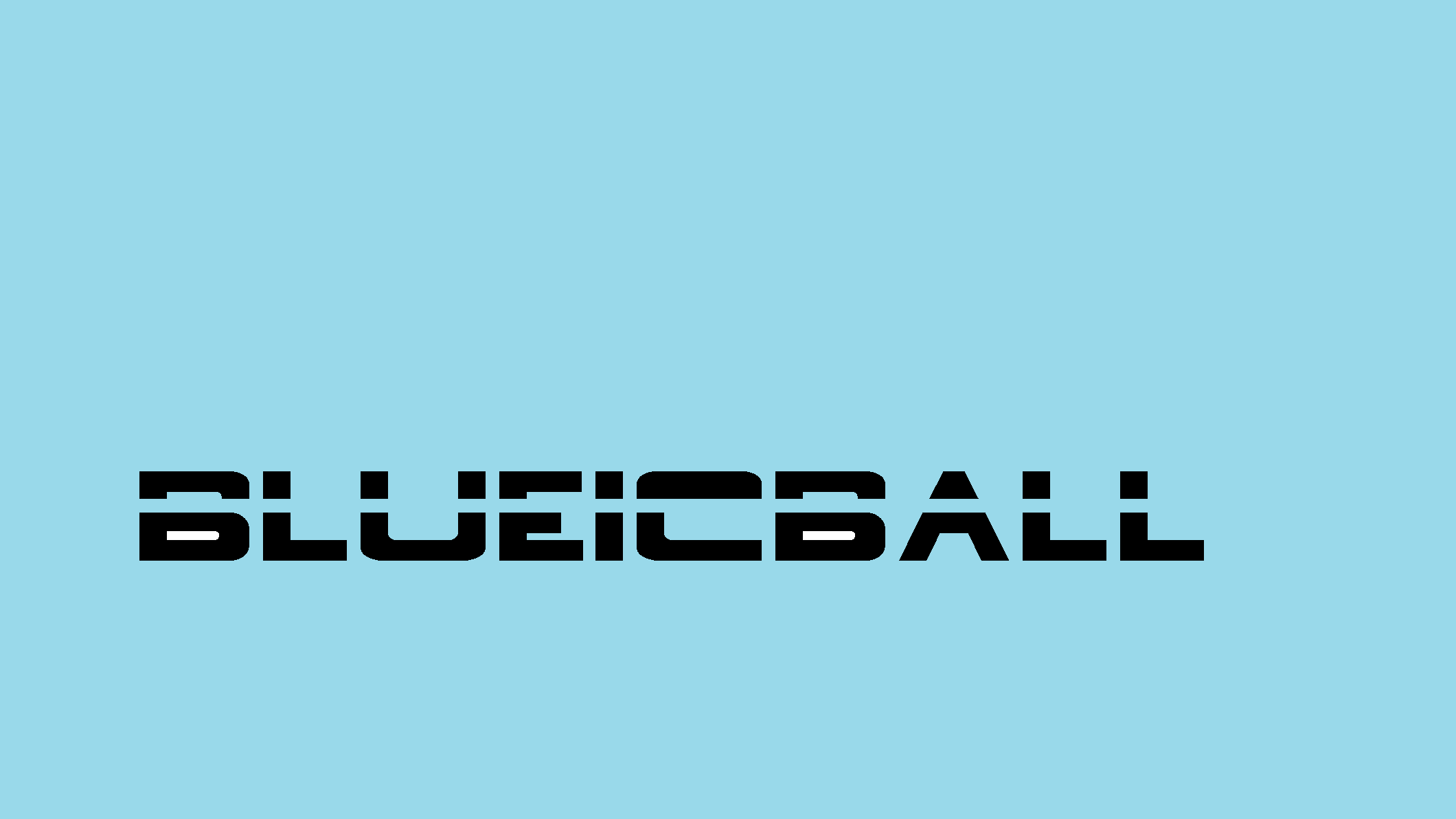 I do not know why but i just do not like this one. It is just another racing game and it is nothing special just a bunch of cars driving on a circuit. A game like the crew is more innovative in my opinion.

But hey this is just my opinion. So if you like the game that is fine by me ;)

did i saw cockpit view? ^^ please be back!

and yeah sim>arcade for me ^^

it is coming back it is comfirmed

it is getting out on my birthday ^-^ that will be a good gift :D

you cant compare them, NFS got overthrown a long time ago...

I'll take a Grid series of racing games over NFS any day. The fall of NFS is the rise of Grid! :D

All I have to say is iRacing, rFactor and Assetto Corsa. Those are years ahead of any console racing game.

not releasing for current generation consoles huh? thats a bit weird. it probably means there wont be great visual improvements. but i am going to play it anyway because i love the GRID gameplay and racing feeling. 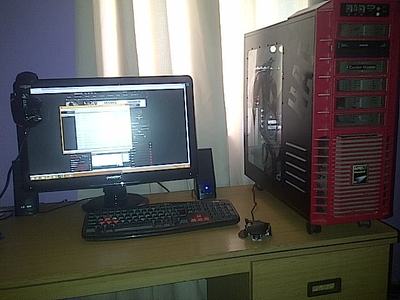