E3 2014 is set to be a huge one for some of gaming’s biggest players, not least Microsoft. It’s weathered a torrid storm since last year’s E3, and it almost looks like the sun is rising on the Xbox One, but a lot of Microsoft's success will come down to what it can pull out of the bag at E3 2014.

Fable is one of the most important first-party IPs on Xbox consoles, so it’s inevitable that hype for Xbox One exclusive Fable Legends will reach fever-pitch. It’s all been pretty quiet over at Lionhead Studios, but the team are finally beginning to take the wraps off the action RPG, starting off with a batch of new Unreal Engine 4-powered screens…

There aren’t many games out there just that are supporting Unreal Engine 4, aside from the imminent release of Daylight, so the tech is still a relative unknown. In the new blog posting, Lionhead went into detail on the benefits of the newly integrated dynamic global illumination tech.

“We made a decision early on to have fully dynamic lighting in our game,” wrote Lionhead. “We think this is important for a number of reasons: It allows dynamic time of day, which adds variation to our world; it massively improves iteration times for artists; and it supports dynamic objects both reflecting and receiving light. Dynamic GI can also give higher quality results than baked lighting in some cases, for example, reflections, where lighting needs to take into account the view position.

Dynamic direct lighting is something that has been around in games for years, most notably debuted in the now-dated Doom 3. Since then the aim has been to achieve much more subtle and realistic effects; the result of light sources dynamically affecting one another, for example through reflecting off other objects or global illumination.

“Unreal Engine 4 has an excellent deferred renderer, which supports physically-based materials and can support large numbers of lights efficiently," continued Lionhead. "We did some work optimising UE4’s cascaded shadow maps (which Epic also integrated into Unreal), but the missing piece of the puzzle for us was dynamic indirect lighting.” 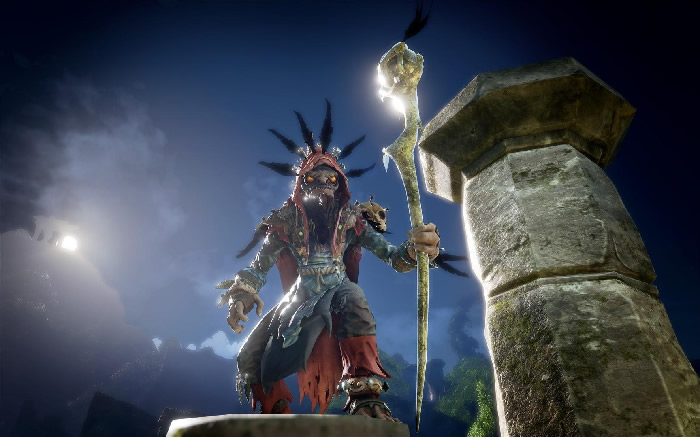 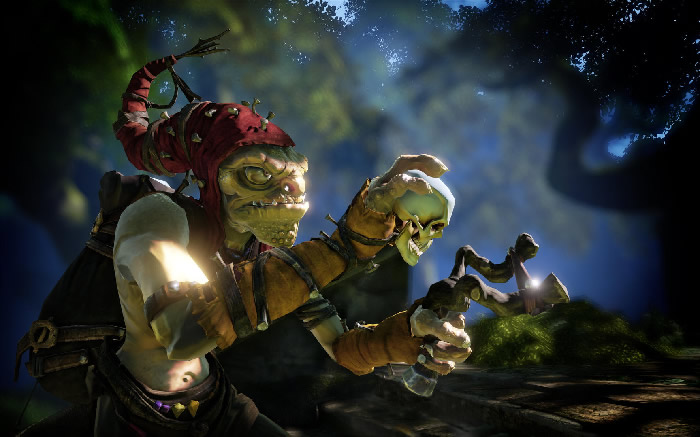 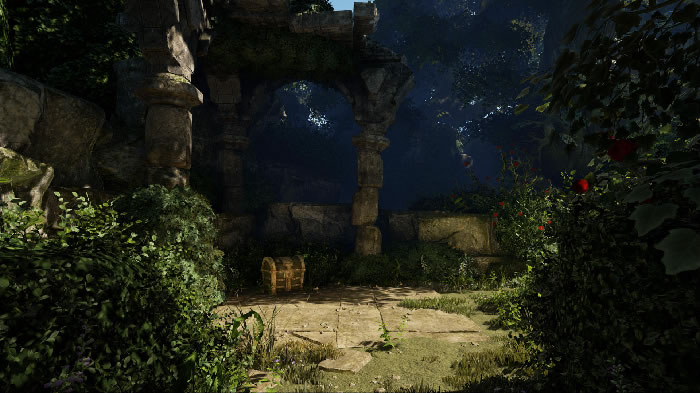 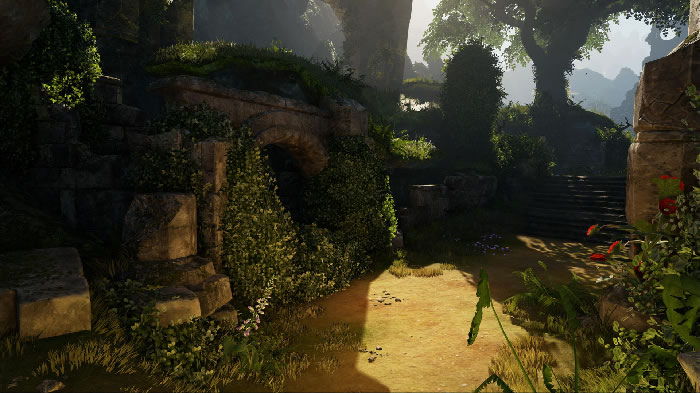 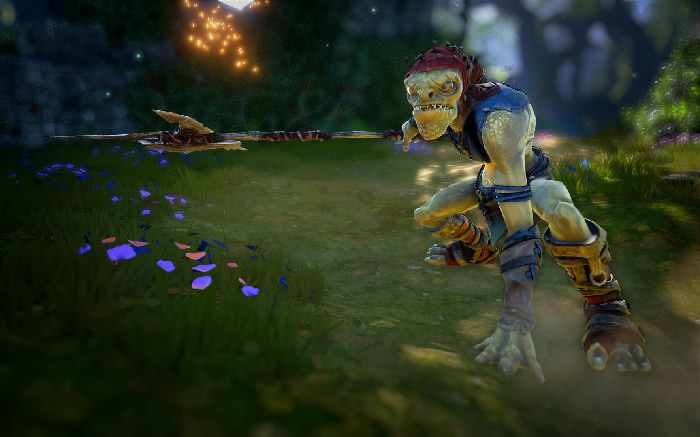 What do you make of Fable Legends' new lighting tech?

Do you think Unreal Engine 4 will become the powerhouse that the old engines did?

Wow man that looks awesome the best engine in the world just got better.

Unreal Engine 4, well this Engine name is "Unreal", but for the graphics, this Engine is very awesome. My Rig can't save from it ,,, :o

I think that I want that for Linux.

I meant I want the development kit for Linux (UDK4) =Ä

light and 3d grass are pretty neat,
though is it me or the textures on those goblins are kinda low?