Rumour: Darksiders 3 To Be Announced Soon According To Ex-Vigil Games Creative Directo

Despite the closure of THQ and Vigil Games, there is still hope of life yet for the Darksiders franchise.

Madureira was clearly in a playful mood when he wrote on his Facebook wall that “DS is not dead!!! The new owner, Nordic seems very committed to continuing the series. As far as my involvement, I can't say at this point. Hopefully we will all have exciting news about the franchise soon!!!!!!”

Nordic Games acquired the rights to the Darksiders series after series’ owner THQ declared bankruptcy in December 2012, auctioning off all of its intellectual properties to the highest bidders.

There’s been official announcement as of yet from Nordic Games, who has previously made a name for itself primarily in PC gaming, publishing Alan Wake, The Raven and Painkiller: Hell & Damnation.

We’ll be sure to bring you any news as and when we hear it.

What are you hoping for from a potential Darksiders 3?

Nordic Games is a relatively unknown quantity, do you have faith in its ability to produce a quality sequel to Darksiders 2?

Enter the Hellmouth in the comments section below! 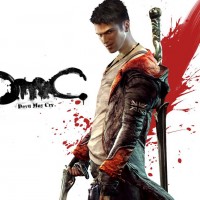 Good. I love the series, and would love to play one more.

Oh god my pants yes please you made my day Game Debate.

Not sure if info is correct, but it says Alan Wake was published by remedy entertainment. I looked it up as I know for sure that Nordic games did work on Painkiller: H & D, AND, I would say it was VERY poorly handled.

The game was released in late 2012 and it's still ****in incomplete! They have since released the game in dlc instalments and haven't fixed bugs since their last dlc release. I love PK, but I am disappointed with how Nordic handled things. 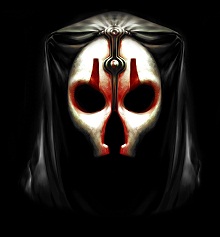 Oh finally I hear about this great game. I believe that either we will get a chance to play as one of the two remaining horse riders, Fury or Strife or that we will finally get to play the end of this series where all of the four are present and the apocalypse is at an end :D I just hope this company which I never heard of can pull this through.

company which you have never heard :P 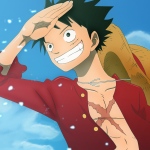 Been wanting a sequel to Darksiders 2 ever since I played it, I just hope they can make it good enough.

interesting news. when i read "DS is not dead" i thought for a moment that they would make the title for nintendo DS :P