LG’s rumoured LG G3 flagship is just around the corner now if rumours are to be believed, but in the mean time the company has just launched a rather lower specced phone.

The LG L35 is an entry level smartphone that received an official listing on LG’s German website this morning, and it looks likely that this device will be aimed at the very lowest end of the market…

The L35 has a 3.2-inch, 320x480 IPS LCD screen in a small and very lightweight plastic chassis. When it comes to internals, we’ve got a 1.2 GHz Snapdragon 200 and Adreno 302 GPU, making this phone’s chipset identical to the one residing in the Motorola Moto E. Unsurprisingly, there’s not a huge amount of on-board storage, but the 4GB on board can be subsidised with up to 2GB via microSD card. Camera options are limited too, with no front camera and just a 3MP number on the back. 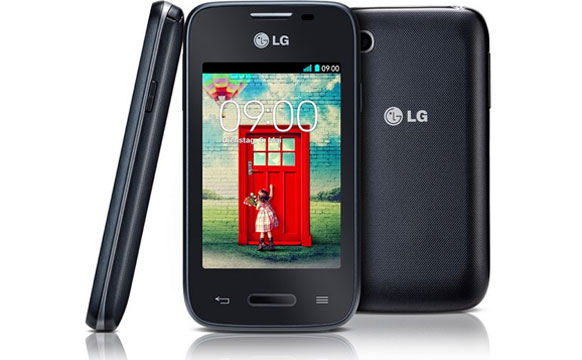 There’s only 512MB of RAM in the device, which could come as something of a disadvantage if it comes in at the same price as the Motorola Moto E which - along with a much better screen - comes with 1GB. However, it’s likely this LG offering could have an even more entry level price given the savings with chassis, camera and screen options.

The LG L35 will be released in Europe, with releases in Germany, Portugal, Hungary, Spain, and Italy. Despite its relatively basic hardware, the phone still comes with all the additions that the rest of the LG L series has, including Capture Plus, Knock Code and Android’s newest 4.4 KitKat.

Check out how LG's new budget phone matches up to the Motorola Moto E with our comparison tool.