Bethesda has announced BattleCry, the debut title from BattleCry Studios, along with the first trailer ahead of a full E3 2014 reveal.

BattleCry's artistic vision is from Viktor Antonov, the same creative mind that brought you Half-Life 2 and Dishonored, set in a world where gunpowder has been outlawed following a huge cataclysmic world war. Teams of warriors now square off against each in fights to the death for the glory of their nations.

Battles are waged inside predesigned arenas and sanctioned WarZones, allowing players to progress their characters through additional ranks to gain new abilities in order to create a unique build.

With the ban on gunpowder in place the weapons on offer in BattleCry are certainly unique, including a shield capable of transforming into a sword, electrocuting arrows, and high-powered static blades.

Check out the first screens and cinematic trailer below… 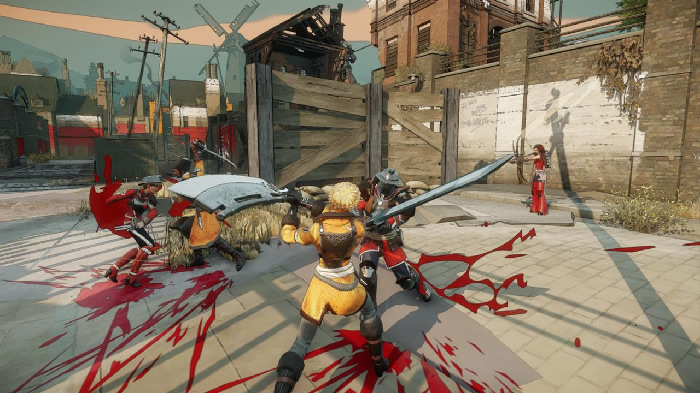 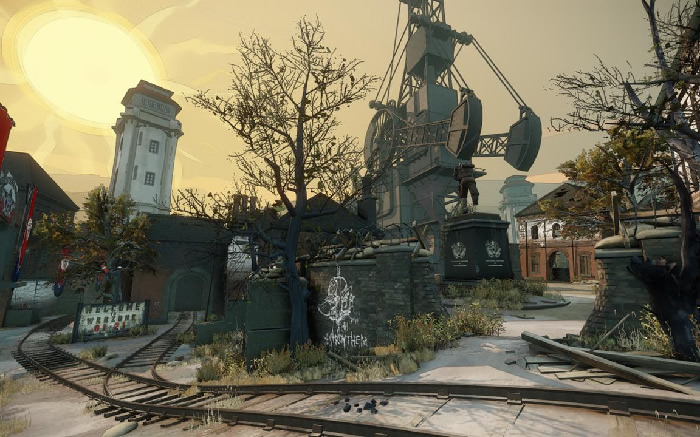 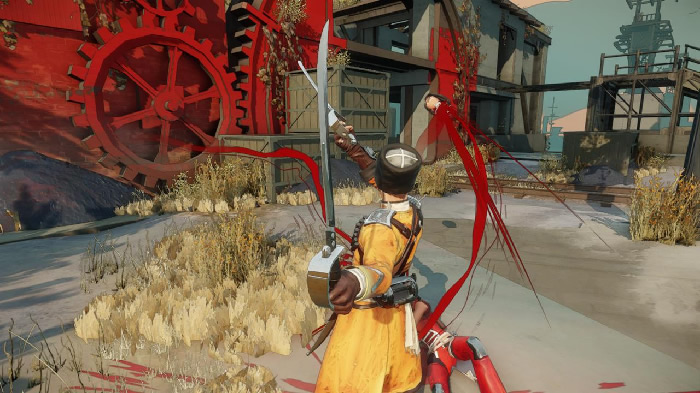 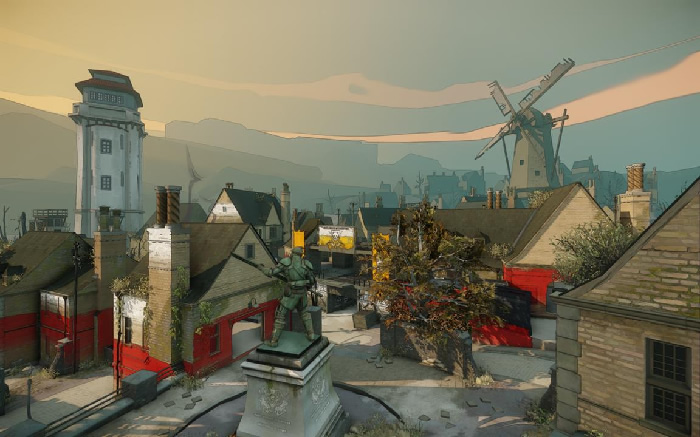 BattleCry is set to arrive in 2015 for PC, with a beta due to be announced before then for F2P title.

Has BattleCry piqued your interest?

Think its class-based F2P gameplay can take on Team Fortress 2 at its own game?

Enter the WarZone in the comments section below!

This ain't gonna be no TF2 and I think Bethesda is going to mess this up.

I rather want tes VI x)
Still looks fun, and as its free to play I'll maybe check it when its released :)

From what I can tell it's based around melee, which will end up being a clusterf*** of the worst kind in bigger battles (unless classes have very specific roles in battle).

UT4 is what I am excited about.

Betatesda on its finest! :-D

seems interesting, IF the F2P stuff is done right, I think this would be good, will it beat TF2? doubtfully, but we'll see :D 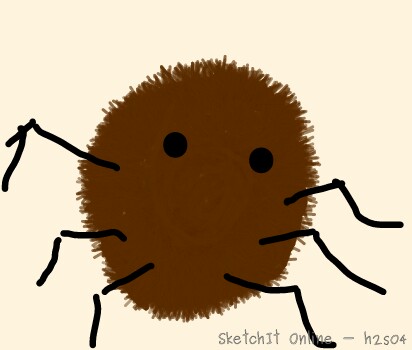 F2P is Free to play

Yes, game itself is free, but there are additional things like maybe bonus clothing or weapons for example, that cost some money, and those are called micro transactions .

No game will be TF2's contender if it doesn't have hats.

Bethesda is awesome so

Doesn't look like TF2 at all. WTF!!!
This is just english-guys fighting with russian-guys with swords 'n stuff. Why everybody keeps saying it looks like TF2??? :/

Totally agree with you, it`s also a different genre it is a tps and tf2 is fps.

it's still a shooter, just the perpsective's different.

I'm hoping this has some awesome hats.

So it's basically the hunger games. 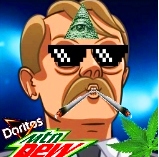 Im with you there bud 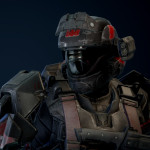 You may be looking for ES6 but ive been waiting for fallout 4 dude. it needs to happen

Tru dat also, both need to.

only Fallout game I have played was tactics,but would love to try another game of that series :)