What Are You Playing This Weekend - June Edition

It seems amazing that we’re already at this point in the month again, but it’s time for our June edition of What Are You Playing This Weekend? There have been some huge releases in the last few weeks including, of course, Watch Dogs and Wolfenstein, but also Square Enix’ Murdered: Soul Suspect, Wildstar and Tropico 5.

On top of that, we’ve seen a bunch of highly anticipated indie titles launch, including The Forest’s Alpha phase, Among The Sleep, Transistor and the second iteration of The Incredible Adventures Of Van Helsing. We’ve asked the GD admin which titles they’ll be getting stuck into this weekend, before handing over to you guys to see what you’ve got running right now...

Felix - Some big releases in May, following boring April. Watch Dogs obviously has a lot of attention so I am not going to talk about that now. Rather, Murdered got a bit of my attention. It is a new IP, which is cool, but in a nutshell it is you playing as a ghost trying to solve crimes. I know, right, that's pretty awesome if they can pull it off. You get to use your spooky powers to possess and infiltrate the living, read their thoughts and puzzle together crime scenes. Plus you have to dodge demons, who are pretty scary. So that is what I am going to take a look at and see if it's got what it takes to hold my limited attention span. Even if it doesn't, it's cool that bigger budget games will take a risk on these sorts of titles, because that innovates and moves us away from just seeing the annual COD, BF and AC. If something like Murdered: Soul Suspect sells pretty well then other publishers will sit up and take notice. It doesn't have to sell brilliantly to help revolutionise the gaming landscape, just acceptably well. You see publishers quickly get concerned if they see another publisher enter a new area and take any amount of cash.

Pip - This weekend I will be playing State of Decay: Lifeline. The new DLC has proven to have new rich content, despite its overused combat system in the main game and its previous breakdown DLC. The new under-siege mode adds a lot of action to the game and explores a different perspective of survival: it's realistic and you actually see people dying, needing your help. After a siege is over, you will probably see one or 2 AI companions have died. The game doesn't really care about them but you feel their deaths: whether it's because you don't even watch their deaths 'cause you're too busy saving your own ass, or because you simply try your best to save them but they're too many and they die right in front of you…

Basically, I will be watching people dying and beheading zombies! Lots and lots of blood and corpses!

Tzzsmk - Aside from preparing for my graphics design college entrance exams. I guess I'll be testing Watch Dogs over weekend.

Katie - I’ve got a pretty hectic weekend ahead of me, so I’m not sure what I’ll be up to games wise. I’ve been scouting out some recent indies and fancy the look of Among The Sleep and (following Chris’ positive review) The Last Door, so I might have myself something of a horror fest on Sunday night!

AntonSchoeman - While everyone will probably still be busy with Watch Dogs and Wolfenstein, I'll install Commandos (The Complete Box, which I recently acquired) and see how far I can get before the end of the weekend. Backlogged games are sometimes even more fun than the new ones. I played 'Commandos: Behind Enemy Lines' years ago. I loved it. Hopefully the 4 sequels that followed can deliver on the first one.

Divayth - As a proud wearer of the Master Strategist tag I thought maybe it was high time I finally had a crack at Sid Meier's Civilization IV. Which is apparently considered quite the classic in its genre. So I got it last Monday, but haven't made it quite far beyond the tutorial. I reckon this will change over the weekend and hopefully I'll finally learn whether this game is as good as everyone keeps claiming it is. The remainder of my gaming time I will spend to see what new features the latest Star Citizen patch has introduced. I bought the Freelancer package a few months ago on a whim but never gave the game and its further development much attention after that. Now I really want to get my head wrapped around what that game is all about.

Jon - I’m going to be playing Mario Kart 8, with a side serving of Mario Kart 8. Possibly followed by some online Mario Kart 8. If I’ve got any time left I might partake in some Dungeon Keeper, which during my brief session last night looked more hideous than I’d ever imagined. Those rose-tinted glasses must’ve been bloody strong.

Over to you GDers! What will you guys be playing this weekend??

Tell us your weekend gaming plans by leaving a comment.

Not much, maybe some of the random games I got in bundles. Already beat Watch dogs and I am trying to save up some for some stuff.

Wolfenstein The New Order, what an awesome game. Might play watch dogs, since the story line is basically all it has going for me, and a little bit of Skyrim in there somewhere. 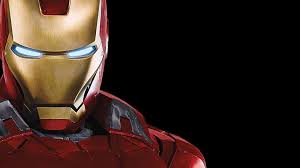 Minecraft all the way

i don't know what i should play... i feel empty inside... 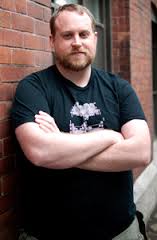 im looking for a fun multiplayer game :/ i know GMOD and CS:S has fun mods and stuff but i don't have the money right now :/ 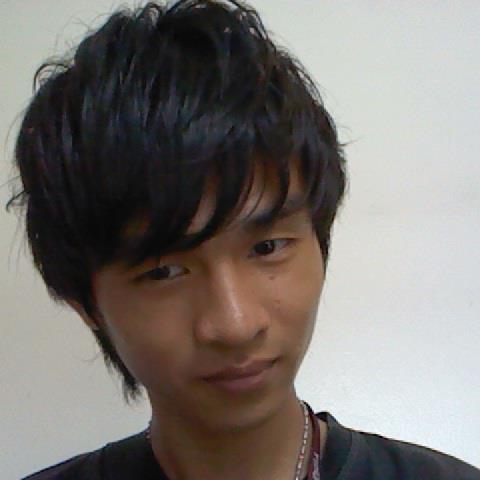 Lord of the Rings - War in the North

i am going to play Ghost Recon Phantoms, downloading new games after a long time...... thanks @Kaunain

its summer now and time to be in shadows so there is nothing like splinter cell chaos theory when talking about stealth,so im playing it now

Outside is for lame people

I'll probably be playing The Forest & some Watch_Dogs

I'll be playing Sniper Elite V2 and some other games.

Well I WOULD be playing Wolfenstein: The New Order...but my rig build has been halted due to a faulty PSU.... :( 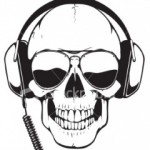 I'll be out working most of the weekend but if i have some free time i'll gain a few level in Elder Scrolls Online and probably continue Inustice : Gods among us campain for an hour or two 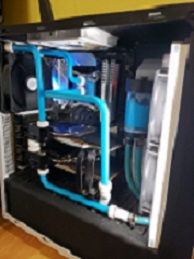 If I manage to get Resident Evil Revelations 100% then I'll start on Watch Dogs. :)

The Star Citizen - Arena Commander Alpha looks amazingly well done! That game is certainly on its way to become the best Space sim ever or even the best game ever!